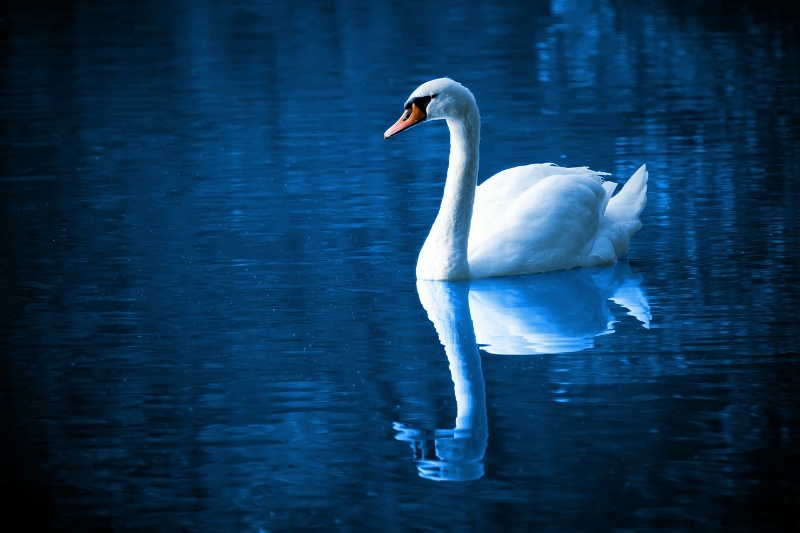 The nondualists will tell you that there is nothing wrong with any of this, the totality of life. And they are right, because there is literally nothing happening. So how can there be anything wrong with it? Nothing is nothing. Why would it be labeled right or wrong? The seeming happening aspect of nothing we might call “content,” and that can look like anything at all. It is simply appearance.

The nondualists will also say that there is no path and again, they are right. How can there be a path? A path implies there is a somebody to walk that path, and there isn’t a somebody. There isn’t anybody here as a separate person. Thoughts may arise that disagree with what is being pointed to by these words. However, when there is no thinking, the absence of a separate person is clear. Then the absence cannot be denied whether thinking agrees with this or not.

And what about movement? Is this possible without a path and separate entity? How can anything be moving from anywhere to anywhere if there is nothing separate? There is only one thing, or we might say there is not-two (advaita). So the direct implication of nothing happening, no individual, no path and no movement is no free will and choice. In other words, the imagined you cannot do anything to attain its liberation, which is the pointed-to realm of existence that could be described as freedom from mental bondage. This has to be the case. There is no you, so how could you do something?

Words and concepts are of duality from which an infinite range of apparent and limited perspectives arise. The relative-bound description of Advaita can seem like a thought–made prison with no exit. This exit–less exit is infinitesimal and requires a keen discernment between Advaita and absolutism.

As pointing and recognition get closer to truth, then a certain conceptual and apparent straight jacket may arise associated with absolutism. This is due to a reinforcement, via seeming mental repetition, that creates a structure hence belief that nothing can be done. So it somehow sets up conditioning which keeps the nothing, which we can call the intelligence or the absolute, trapped within what we might call mind. This mental conditioning is formless thought form held in awareness, so to speak.

The absolute does not know; indeed, it is unknowing itself. So the absolute cannot know that nothing can be done about this, about seeing truth. It is just not possible. How could it know when it is absolute? We can logically state that the seeing of no-me confirms that a non-existent me cannot do anything to reveal its own absence. However, we cannot say that nothing can be done to see the truth of no-me, because no-me is indeed recognized. Perhaps, therefore, the no-me, or intelligence, can do something to see itself, which is a no self. By looking from the perspectiveless perspective of no-me, then realization is not an impossibility. Might this be the wide open gateless gate?

Of course this is not for me. Where is the sense in that? This is for no-me. By no-one for no-one and nothing. None. Absolute.

An Invitation into Noticing by Huxley Coulter

Adavaita. What’s in a Name? By Lee Mollins