Prime Post: Aligning Ourselves with Truth (Plus an Awakening Clarity Workshop Update) 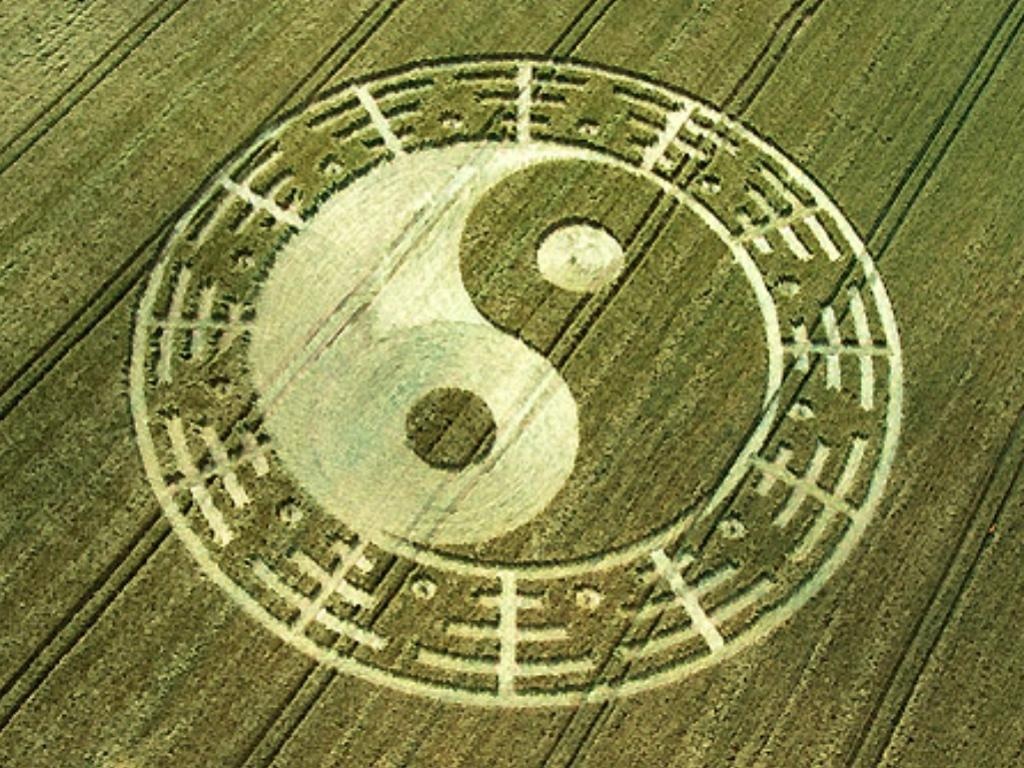 Hello, everybody! First off, let me thank the Forum members for their enthusiastic participation. I’ve posted several times there, certainly more than I thought I would, as well as replying occasionally to members’ posts. It’s nice to have a place where I can put up something short and quick for the keenly interested. Arlene Zubris, our Forum Manager, also noted that it’ll be a great tool for us to use for feedback. Arlene is also looking into how I can most affordably and effectively do a (proposed) free, hour-long monthly session with some of the more active members of the forum. Do join us.

Betsy came up with the wonderful term “Underposts” to describe posts that come between Prime Posts. An underpost is any post that I don’t send out an email about. They’re not less significant than a Prime Post, they’re just not lengthy text posts like this one. Once in a while I will send out an announcement about something, which is technically an Underpost that I’m simply drawing your attention to in a strong way.

I published two Underposts today, a 15 Minute Clarity Talk titled, “Adding by Subtracting” and a Letter from the Field I simply titled “Gratitude.”  Click on the titles to see them, or when you’re through with this post, you can simply click on “Articles” in the nav bar up in the site header and scroll down to see them and perhaps some others you’ve missed.

“THE BOOKS OF UN”

Please forgive a quick bit of book bragging. A few nights ago the Kindle edition of The Book of Unknowing became Amazon’s #1 Hot New Release in Eastern Philosophy, where it still sits as of this writing. It has also hit #8 on Amazon’s Top Ten Bestseller List for Eastern Philosophy. The Book of Undoing spent a good bit of time in both of those spots, and it’s again a delight to see that this teaching is having a real impact. I get what I call “gratitude mail” every day, and I know that a lot of you are coming to recognize your True Nature through different presentations of The Living Method.

I’ve also heard good things from a number of you who’ve read The Book of Unknowing or are currently reading it. Your notes are lovely, but I’d be really grateful if some of you could pop up a short, positive review on Amazon. That can make a huge difference in sales. Thanks!

1.
The Book of Unknowing: From Enlightenment to Embodiment
by Fred Davis
Release Date: May 9, 2014
Kindle Edition

8.
The Book of Unknowing: From Enlighten…
by Fred Davis
Kindle Edition

Aligning Ourselves With Truth

This is going to be a short post (I think and hope) because I’ve got more irons in the fire than I have hands to tend them. However, I’m completely sold on the fact that this is a very high quality problem to have. I’m going to start this out by sharing a bit of my direct experience with the crucial nature of alignment, and then I’ll finish up in a more general way.

I spent this past weekend in Asheville, NC, where we held another Awakening Workshop. It was very successful. Anyone who showed up to that meeting who was not consciously awake when they got there, was consciously awake when they left. I got some testimonials on tape that my videographer is editing. I hope to have them on YouTube within two weeks or less. As usual, there were a couple of people that I had to help get aligned with me, but in the end we got there. We all went to dinner together afterward, and everyone seemed quite happy.

About that alignment thing…

Awakening Sessions, whether one-on-one or in a group workshop, are absolutely nothing like what we typically call satsang. They are not a forum for Q&A or open discussion. They are highly structured and methodical, with a well-defined beginning, middle, and end. The client never knows where we are–they don’t need to–but I always do. I often have to squelch someone’s ego, sometimes fairly forcefully, in order to establish the proper climate where Truth will most naturally become apparent.

Egos don’t mean any harm; they’re just used to being heard, and hopefully having their way. And of course they are self-referencing authorities on every topic known to man. They are always vying for attention, and craving control. I get it–I’m a human being, too, and I can be as guilty as anyone else. We generally don’t like being told that we are passengers in any situation; we prefer to be–at the very least–copilots.

Thus one of the most important parts of my job, so to speak, is to take the wheel from these co-pilots and escort them to the passenger compartment. It’s absolutely critical that I get clients in alignment with me, and by extension, with the Truth they say they seek. In every session we get to find out if they really want the truth.

Everyone takes their views so seriously. We are the Important Ones, and by God we are the Right Ones! Getting help in recognizing the folly of this whole line of thinking is the very thing we come to a teacher for, but often one recognizes that only in hindsight. The good news is that most people I’ve had to realign have woken up shortly thereafter, and suddenly those egoic grudges just–poof!–disappear.

Sometimes someone will make a blanket statement about something they “know they know”. I’ll ask, “Are you willing unknow that?” It’s times like that when you find out who is willing to be set free on Awakeness’ terms, versus those who want to be set free on their own terms. No one wakes up on their own terms. Awakeness displays itself how it wants, to whom it wants, when it wants to, and that’s that. There’s no way holding back and waking up are ever going to occur at the same time. One negates the other.

But what if there’s no one there to help us with alignment? What if we’re going into an important session with our teacher, and we’re not sure that we’re “quite there yet”? Or perhaps we’re going into a retreat. A person who walks into the greatest retreat in the world will walk out unchanged if there is not a willingness to be other than the way we are. The examples of divine spirit overriding human determination are too rare to even bother talking about. So, as the song asks, “What’s a girl to do?”

We provide our own alignment, that’s what we do. Alignment with Truth is inevitably the call for surrender. In my sessions, I suggest surrender, and if it’s not forthcoming, then I will essentially force the issue. The client “gives,” or there is nowhere to go. I remember a couple of years ago I was talking to a woman from Australia who had come to believe a bit of nonsense–I have no recollection of what it was.

I suggested she “give” in her own best interest, and she refused. I pushed, and she still refused to let go. She wanted to share her view with me, and she was rather incredulous that I didn’t share it with her. We tend to forget who paid whom, and why. So, in order to help her, I forced it, and her ego still would not back down.

This person was more interested in being right than she was in being free. That’s actually quite common in our community, although few such people come to me. This teaching exists because there are people who are ready for it. Can’t not be; it’s two ends of the same stick.

It’s hard to give up being right. It’s distasteful until it’s joyful. This woman got to be right. Once I saw that we no longer had a common goal, I stopped the session. She went her way and I went mine. Things are always just as they should be, and this was no exception.

How do we “make” sleeping happen? How do we “make” waking up happen? We don’t. Something either stirs, or ceases to stir, and we somehow become willing to give up this world for an unknown world, and surrender simply happens. We go to sleep; we wake up. Simple.

We don’t do surrender. We become completely willing to be other than the way we are, and then we are surrendered.

How do you put your hair out if it accidentally catches on fire? No one needs to tell you how, you just do it, because that’s what has to happen. There’s not a shred of resistance to having a head that is not on fire. We don’t need to think our way through it. The body will take care of it all by itself. If there is any way possible, the fire will be handled. If it’s not, we burn. Simple.

Well, damn, look at this. I threatened a short post, and the Universe had other plans. You see who won, don’t you? IT always wins. That’s why when an hour ago I noticed this might run longer than planned, I just shrugged and kept on writing. I don’t want to put my feet down and refuse to be used however IT wants to use me. I’ve done that before. It ended up ugly. Lesson learned.

I no longer have the capacity for pain that I used to have. These days, if I start to suffer, I will generally see through it almost immediately. I can’t miss it any more, because it’s so out of tune with the rest of my life. Why do we suffer? It’s always the same why.

We have misidentified with the unit. As incredible as it may seem, we think we are limited to the unit. Ridiculous, but it’s ever so easy to think that. Until it isn’t.

Letter from the Field: Gratitude 7 Minute Clarity Talk: Surrendering to the Unit