Bliss vs. Rapture in Nonduality 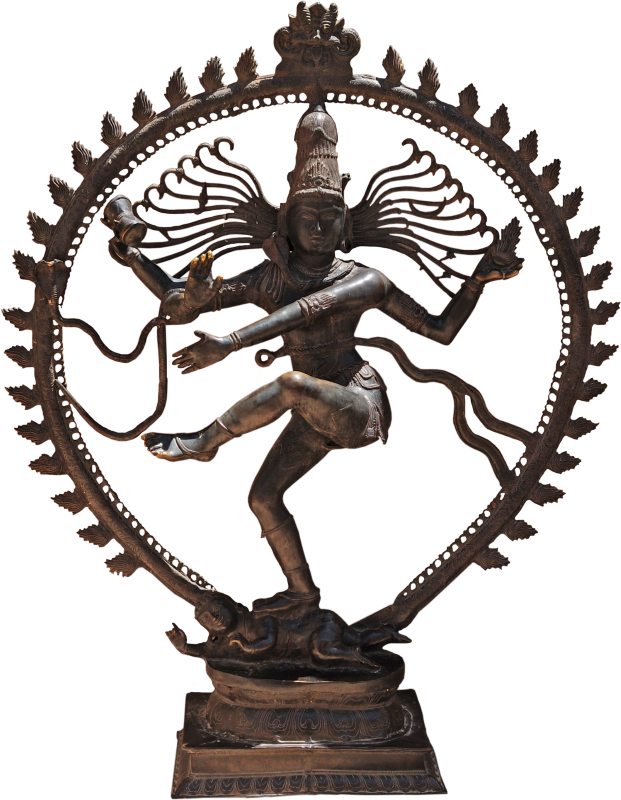 If you’ve followed this teaching for a while, then you’ll undoubtedly know that I’m a stickler for precise language.

That’s not to say I’m any kind of an English scholar; I certainly am not. You can read one of my books and find that out for yourself. My former website editor—dear John Ames, may he rest in peace—was an English professor and I know that he must have had the patience of Job while he was working with me. He once took one of my posts and edited it the way he would a college paper. He sent it back with about half of the original text left; he judged the rest to be “extraneous.” What he left was, I am sure, proper, but it was also dull as hell and ice cold.

I wrote back to John that he misunderstood what I was doing with my posts on ACN. “John,” I told him, “I’m not writing to them, I’m talking to them.” To his credit, he never brought it up again.

In that same manner, this “talk” is a riff moving through the body, into these hands, and onto the website. I’m not all that concerned about proper form, but I care a great deal about the words I use. I want you to read or hear what I’m actually talking about versus something “kinda-sorta-similar-to-basically-the-same-as” what I’m talking about, only wildly dissimilar! Using sloppy language when teaching is worse than not teaching at all. Nobody ever dispensed bad advice while they were silent.

It’s with this talking-riffing in mind that I want to  discuss the difference between what this teaching labels “bliss” and what it labels “rapture.”

“Awakening,” meaning coming to consciously see/be True Nature, is sometimes accompanied by a sense of rapture, by which I mean an incommunicable spike of causeless joy. One may—or may not—go into throes of physical ecstasy as well. A taste of awakening was the strongest drug I ever experienced, and I certainly took more than my fair share of exotic ingestibles. The closing down of this state of rapture is capped by the rise of an unquenchable and desperate desire on the part of the hapless victim (meaning the seeker, of course) to return to what mind has translated into being “my” divine experience. How will we describe this phenomenon of craving should we be unfortunate enough to undergo it? Like this, I think, because people have told me exactly this literally thousands of times. In the name of honesty, let me tell you that I said this, too. But only hundreds of times.

I hate to be the one to puncture someone’s bliss-bunny balloon, but nothing that’s been reported in the paragraph above is true. It’s all a lie. It’s our Secret Lie we tell ourselves and then unwittingly share it with others. In fact, we’ll share it with anyone who’ll stand still long enough for us to tell it to them! It’s our Proud Secret Lie

Our Proud Secret Lie is stimulated by a combination of ignorance and fear. The patterns of ego, in the guise of an imaginary character we believe ourselves to be, is claiming that enlightenment was found, then lost, and must now be regained. An imaginary character is trying to claim a past awakening to be its own! That is exactly backward.

There’s only It, and You are That.

I experienced this same delusion-driving drug, and when I did, the latent addictive personality here picked up yet another new addiction in the process. I originally entered the world of nonduality with an addiction to “bigger-better-more,” but suddenly the monkey on my back got a monkey on its back, and the seeking mind suddenly craved  and demanded bigger-better-more of “THAT  EXQUISITE KNOWING-FEELING”—RIGHT NOW AND FOREVER!!

This is the recipe for endless, miserable seeking even after Truth has been “temporarily embodied,” so to speak.

Conscious Awakening is not an event for the imaginary character most of us believe we are. Imaginary characters are not subject to events: they are imaginary! The so-called blissful “experience” that we can, in self-centered hindsight, so clearly see ought to be the ongoing full-time-full-meal-deal of an experience that never ends, is not the bliss that is spoken about in authentic spiritual circles. What’s been described here is what I term rapture. An experience of rapture is an event—meaning it has a beginning, middle, and end. It fails the truth-doesn’t-come-and-go test.

Many awakened beings have never experienced rapture. Good for them; it’s unnecessary confusion. Unfortunately, I did. Don’t get me wrong, it was the GREATEST THING EVER, Fredness was told by the mind. That event kept the apparent seeker side-tracked for years. As I have said many times before, awakening is the invitation to the Big Dance; it is not the Big Dance itself. Spiritual clearing is the real Cosmic Dance, where Oneness and “Noneness” come to notice Truth.

I am hobbled by language here. We are talking about something that is non-conceptual, and we’re trying to enlist concepts to describe it. Good luck with that. I did it until it hurt too badly to do it anymore.

If you think you’ve had an awakening event, but you’re not clear about True Nature right this moment, then try to understand that the one who thinks it had such an event did not, cannot, and never will have such an event. You simply are not who You think you are. There is some kind of organic knowing here about “Who” I am. I am what passes for the Divine. Yet I haven’t a clue as to what That is.

We are told to let go of everything and what do we do? We immediately try to put everything together. Does “putting together” sound like the same thing as “letting go?” Of course not. As I said in my most recent video, there is a large difference between intellectual understanding and the Understanding of True Nature.

So I advise you to let go of everything you think you know about nonduality and then let go of letting go. The one who wants to do this “letting go” is imaginary. When I say, “Let go,” I’m addressing what You really are—not who or what You believe yourself to be. I am, as always, addressing Awakeness.