PRIME POST! Gratitude: Divine Expression and the Cornerstone of Clarity 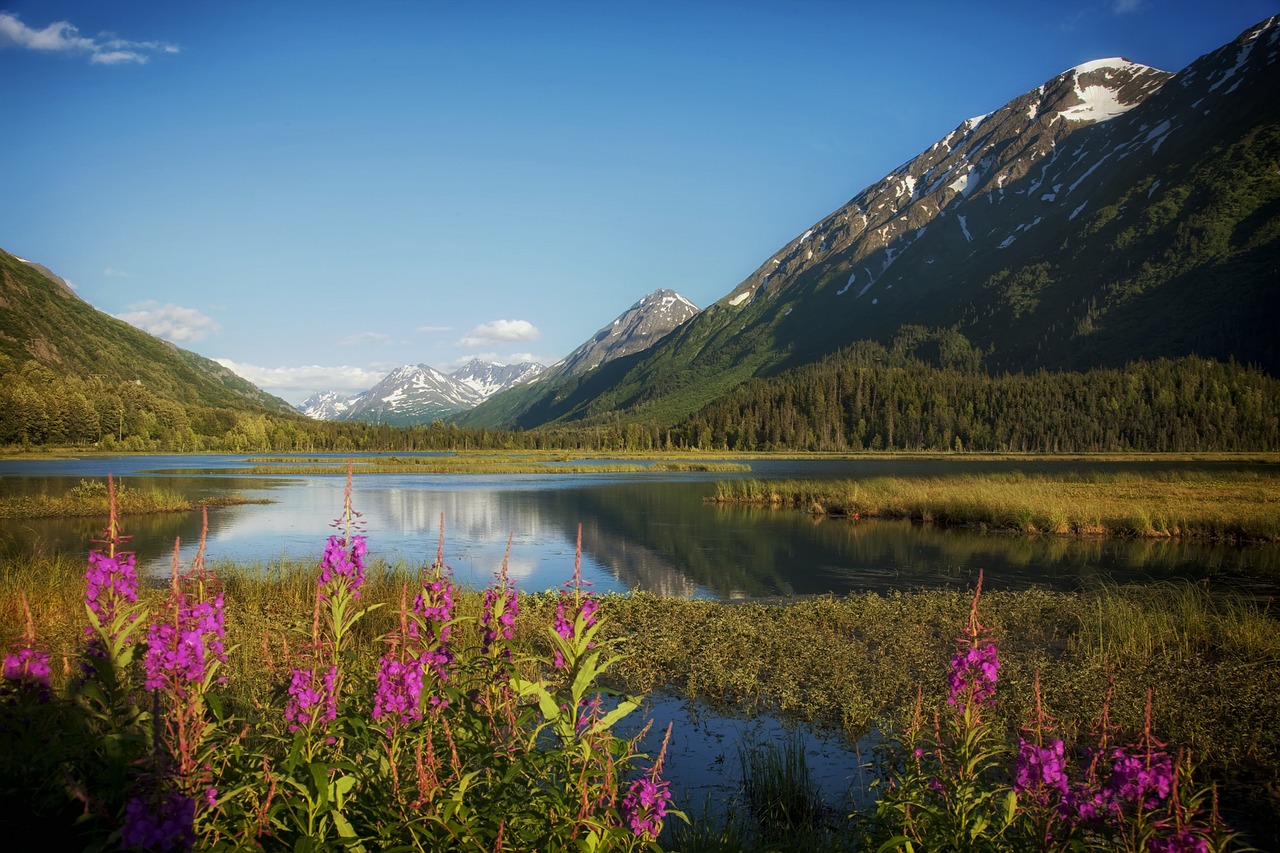 Gratitude
Divine Expression, and the Foundation of Clarity

The message will get through where it’s supposed to get through. Consciousness is talking to consciousness without involving much in the way of conditioning “here” or “there.” I’ve tried to avoid this post, but I see that I cannot. I am talking about these things right now with some of my Clarity clients, and try as I might, I see that I cannot avoid having some bit of it hitting print. So I ask in advance for your indulgence.

I’m also aware that it’s going to conflict with some other teachers’ views, and that’s fine. Their job is to report their findings, and my job is to report mine. I owe no allegiance to any teacher or any tradition. My allegiance is solely to you. Let us start by being broad enough to accept at least the possibility that both what they say and what I say could be true and that perhaps we are just talking about different segments of the same orange. I find that the inclusive “both/and” versus “either/or” is most often the way of it for what we discover in the deeper end of the spirituality pool.

If I had to test someone’s level of awakeness, and I could look at but one thing, then it would surely be the measure of their gratitude. That is the foundation, indeed the very cornerstone upon which clarity rests.

This does not mean that people expressing genuine thankfulness need always be flying high with their feet in the air and their heads in the clouds. I’m not talking about someone’s declared thankfulness for their relative conditions. This type of relative thankfulness can be important on a unit level and beyond, and it’s something that can and should be willfully nurtured, but all of that is still about an apparent individual’s satisfaction and surrender within the Dreaming.

The type of gratitude I’m talking about here is deep, very deep—as deep as it gets. I am talking about absolute gratitude, causeless gratitude, an all-encompassing, all-embracing, wondrous joy at the key feature, the very definition of consciousness. I refer to the knowledge that “I Am.”

That which exists prior to and after the arising and falling of consciousness does not know itself. It has no desire to know itself, for it has no desire, not even the desire to be. It is an indescribable, yet intuitable and tasteable state (for lack of a better word) which, for us, is beyond comprehension or communication. This is why I knew this article was doomed to failure before I even sat down. Still, it’s so much fun to try.

The first two verses of the Tao Te Ching tell us, “The Tao that can be named is not the eternal Tao.” Lao Tzu could have stopped right there; he’d already given us the key to seeing/being reality as it is. But he, in his time, like me in mine, found it totally irresistible to at least try to step beyond language–while using languaging as his tool to do so. It’s nuts, but Lao Tzu was not calling “his” shots, and neither am I calling “mine.”

However, although he had surely tasted it, rather than drive us crazy for the next 2,500 years by trying to tell us about that which cannot be told, he wisely only hinted that prior to the challenging Mystery of the Unnamed there is the essentially impenetrable Mystery of the  Great Unborn.

Lao Tzu was smart enough to leave that puppy alone. I am not.

That which exists before and after the birth and death of knowing, before and after the dance of being, is beyond both Knowing and Being. It is beyond the concepts of manifested and unmanifested, beyond the play of emptiness and form, and beyond all the rest of the ever-born, ever-changing, ever-living and ever-disappearing worlds built of the fundamental polar opposites. Together, the ever-elastic yin and yang—forming, disappearing, and reforming in endless combinations and patterns, work together to create illusory appearances in the same way heat, air, and sand mindlessly birth and destroy mirages.

Yes, the show of manifestation, together with a concept of the absence of manifestation, is all made of consciousness, but not all is conscious. I am no mathematician, but it seems to me that our concept of what we refer to as the “unmanifested” has much the same relationship to manifestation that zero has to numbers. It is less a “something” unto itself than it is an indication of a “nothing” in relation to things which are more real than itself.

Prior to consciousness there is what we will wrongly, but aptly, term Noneness. We might first imagine that Noneness is the opposite of Oneness, but contrary to our best thinking, that notion is untrue. Neither Noneness nor Oneness has an opposite. Noneness has no opposite because it is beyond existing or not existing, beyond being or not-being. Oneness has no opposite because it is all that actually Is, and this Sense of Being, as anyone who has done an Awakening Session with me knows first-hand, is the mother of all experience.

And no, I am neither confused, nor am I alluding to any sort of duality. Oneness is all there Is, but prior to Oneness there lies the empty, alive potentiality for all that Is—Noneness. That Noneness is the Source of consciousness, which itself is the source of What Is. Imagine a light that constantly shines but is itself invisible. What it does is light up whatever it hits. In and of itself, it is nothing, but without it, nothing else can be. Consider this light to be our Source.

When ever-shining Source meets ever-amenable mind, consciousness is born. And here enters spontaneous gratitude. Suddenly there appears the knowledge that–I Am! This is the great wonder of wonders, the sudden mind-expanding, mind-blowing Knowing that all else pales beside. It is positively explosive—you might do worse than to imagine the Big Bang. From nothing springs everything, in a blinding flash so short and sudden as to be nearly incalculable. From potentiality to apparent actuality—bam!—I Am!

This I Am-ness, this I Am-ing, is the first dream, the first wave of the Dreaming–the first hallucination after the ether takes hold. But I Am is a magnificent Dreaming. The detail is astounding. The vastness is unimaginable. The excitement and boredom, joys and sorrows, successes and failures, awe and horror, fear and desire—oh! What a time is had by All.

Human beings are almost always more interested in the content of the dream than they are the identity of the dreamer. We want to know all about what’s happening in our dream, while overlooking who it’s happening to. Our questions and doubts are endless, because in their absence we’d have to tell ourselves the obvious truth.

I Am! What a miracle!

I Am! This is perfect!

I Am! It leaves me dumbstruck! That dumbstruck awe at simply being is the wellspring of fundamental gratitude. The gratitude for knowing I Am, when it would be so easy for us not to be at all. It’s crazy, it’s splendid, it’s What Is on a plane where there is no “what isn’t.” Cool!

And prior to I Am?

Ah, you got that, did you not? Very good.

Prior to I Am, I Am That which I can only point to with a blundering finger—and so are you. Only we don’t know we are until we do.

To those of you who are Americans near or far, Happy Thanksgiving! To everyone else, take a thanks-giving day anyway!

For more on this topic, see the video,
Ultimate Truth

Working with Karma: Inheriting My Own Life in Post-Awakening So where’s the problem?