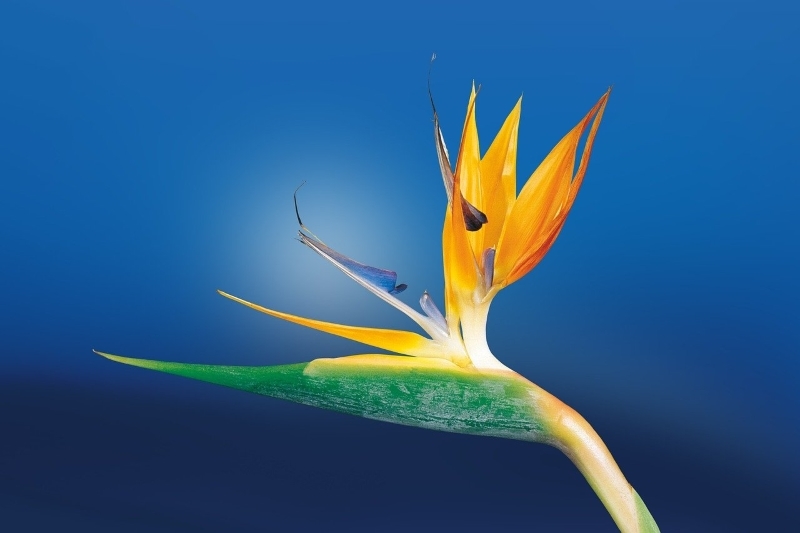 “The recognition of what one is not

Goes a long way toward illuminating

For those who may be new to this teaching, let me tell you a little about it. Awakening Sessions, which I’ve now been hosting in different forms for nearly ten years, are the heart of what The Living Method of Awakening is all about. A little history is in order.

Without going into detail, one afternoon in the summer of 2012, while I was writing Beyond Recovery: Nonduality & the Twelve Steps, a vital realization occurred. The message was unambiguous: the typical approach to awakening was not dead wrong, but it was certainly not efficient! Teachers were coaxing their students along a progressive path toward awakening. Well-meaning and even awakened teachers taught their students to walk the “path to awakening.” Then, one day, if they were faithful enough, worked hard enough, and were lucky enough to live long enough, then they might wake up.

There is one chief problem to this methodology: there is no path to awakening. Awakening is almost always some previously unimaginable event—be it large or small, showy or ordinary, and lasting from seconds or months. I saw that we could lead people toward much-mythologized enlightenment indefinitely without their ever reaching it. Something new was in order.

When that thought arose, I considered it ridiculous because I hadn’t consciously recognized that I already knew how to help folks wake up quickly and easily. Without noticing it to be a pattern, I had already been using it for nearly two years. I facilitated an awakening through a close friend of mine in 2010. He was the first, but within a month, a second friend came to know True Nature. Over the next two years, it happened several more times. Only after that realization did the method fill itself out so that it became a coherent, workable “strategy.”

Awakening Sessions present the seeker with a very elaborate and structured form of nondual inquiry skillfully coordinated and presented by Fred. First, you come to see through undeniable evidence, exactly what you are not.  Once that’s accomplished we bring our attention toward what your really are. Not everyone wakes up, but nearly everyone does. No one leaves unmoved.

Now, after more than a decade of helping students and clients un-know what they think they know, well over a thousand people just like you have come to consciously know and experience their True Nature. We invite you to join them.

Once you send payment I will then confirm receipt as soon as I see the notice from PayPal.
Betsy will then write to you the day after your payment is received to help you set up a convenient day and time.