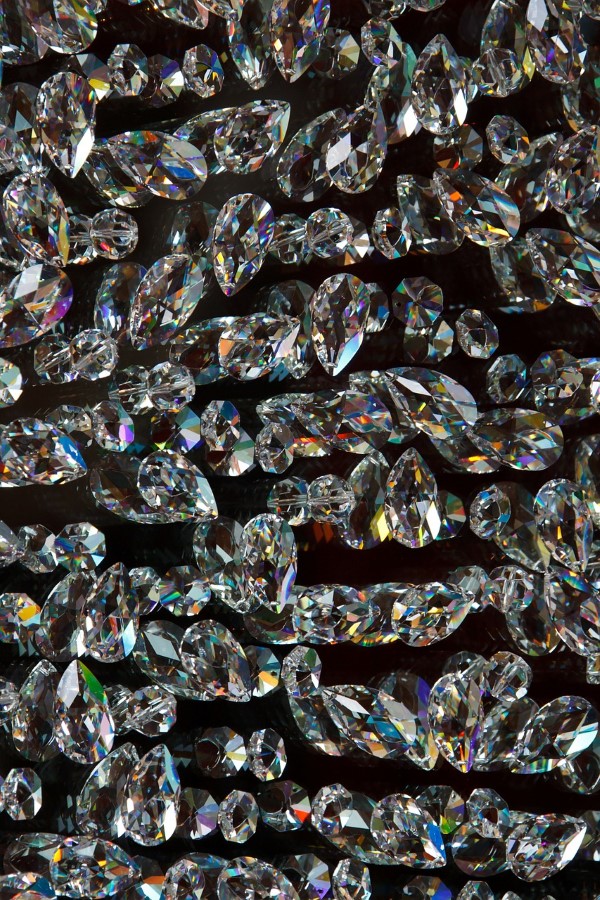 All quotes from Fred Davis.
Thanks to Gordon for collecting.
Thanks to Kathleen for editing.
Information on Satsang

Notes from Satsang, Pointers from Fred