Letter from the Field: Someone We Can All Learn From 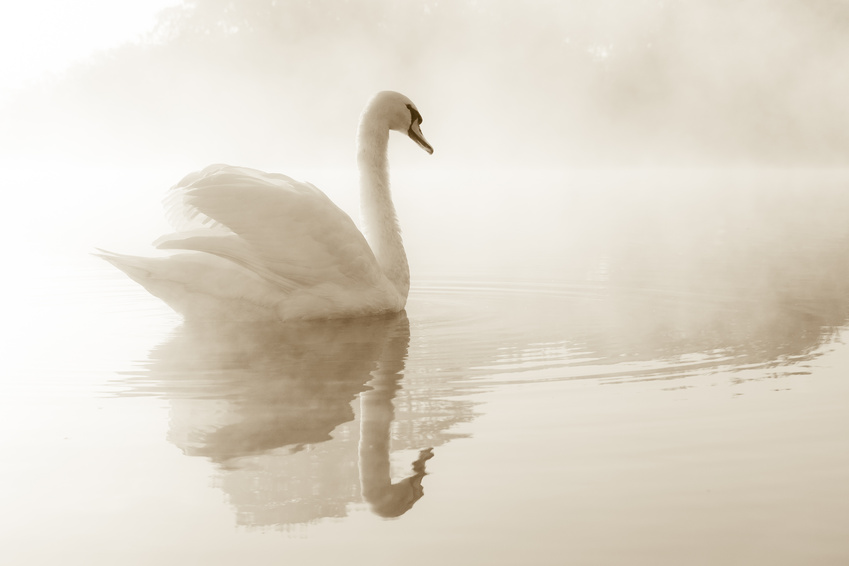 Friedrich Roelli is a friend and client of mine who lives in Colombia, South America. Friedrich first contacted me last October. He wanted to have an Awakening Session followed by a series of Clarity Sessions, which we have now completed.

Friedrich is an interesting guy. He’s very smart and very funny–he used to be a robust mountain climber. Thirty-five years ago he had a climbing accident that left a couple of vertebrae crushed. He is now quadriplegic, confined to bed. Six years ago other complications set in as well–this condition affects you throughout your body in ways you would not expect or imagine. I’ve gotten an education from both Friedrich and the excellent 2011 movie The Intouchables.

To go from living on the edge to living in a bed is a hell of a move. I believe that, however hard we might try, such a situation is unimaginable to those who aren’t in it. Like me and many of my clients, Friedrich turned to Nonduality to find a way “out.” Friedrich, however, had a story none of the rest of us could touch. His condition was not only the cause of his highly restricted life but also the blockade to his awakening. It’s almost too tragic a situation to surrender to.

Our Awakening Session was a difficult one. We went long–staying in inquiry and investigation for three hours straight. I just couldn’t give up on the guy. I’ve never had a client that I was so passionate about helping to awaken. I was tough with Friedrich, very tough. I had no choice–it was compassion in action, even if it didn’t look like it. If I sided with his story about his condition, then I would be of no use to him. I had to stand with my feet firmly planted in truth and try to pull him up there with me. And in the end, finally, we got there.

Friedrich was clear as a bell with me for about half an hour as I helped him orient to this new reality. He could see things as they were, and see that What Is is, and that there are no alternatives to What Is–until there are–but that will be a fresh arising. Every arising has its opportunities At the end of the session, we were both completely exhausted (I stayed that way all that day and all of the next), so we said goodbye, whipped but happy. It’s no stretch to say that I was absolutely thrilled. About a week later I got an email from Friedrich, and it was obvious that he had clouded considerably since our session. Clouding happens to people who have a whole lot less story to surrender to than Friedrich did, so I should have expected it. Still, my thrill disappeared, and my ego was deflated.

The problem, you see, is that Friedrich could either view his condition as a huge mistake, or he could be awake, but he couldn’t be both at the same time. For Friedrich, the price of living in awakeness, of living as Awakeness itself, was acceptance of his bleak human circumstances. On one level that’s the case for all of us, but clearly his level of surrender was going to have to go deep, deep down–and stay there. It’s too sticky a story to expect to have it drop away in a session or two. It is a hell of a lot to ask a guy to give up, but I did so anyway–in no uncertain terms, again and again and again.

Our Clarity Sessions were as difficult as our Awakening Session. We’d make progress, then slide back, then make some more progress–only to slide back again. I wondered if “being right about this being wrong” was just too much for Friedrich to give up. I need wonder no more. About ten days ago I got the email I’m printing here. I got Friedrich’s permission to print it. Folks, if he can do it, we can do it.

As promised, here is my official and authenticated testimony that I am beautifully fine!

As a matter of fact, the “little tantrum” I experienced on our last chat, was actually my last one!

How did I got so wonderfully lucky to have beautiful you in my life!

And, how does it get any better than this?! [Editor’s emphasis.]

I just thought that you would love to know this!

Down in Columbia, South America, Friedrich is even more isolated from the great Nondual community than I am in Columbia, South Carolina! I know he would welcome an email from you. Let him know he has your attention. Let him know that we are grateful for his amazing example. As in the tale of the ugly duckling, Friedrich has stretched his wings and become a beautiful swan.

You can write Friedrich at [email protected]

TALKING ABOUT WHAT WE DON’T TALK ABOUT

Toward Abidance and Embodiment Mental Health & Spirituality: Talking About What We Don’t Talk About