Letting It All In by Julee Bergstrom 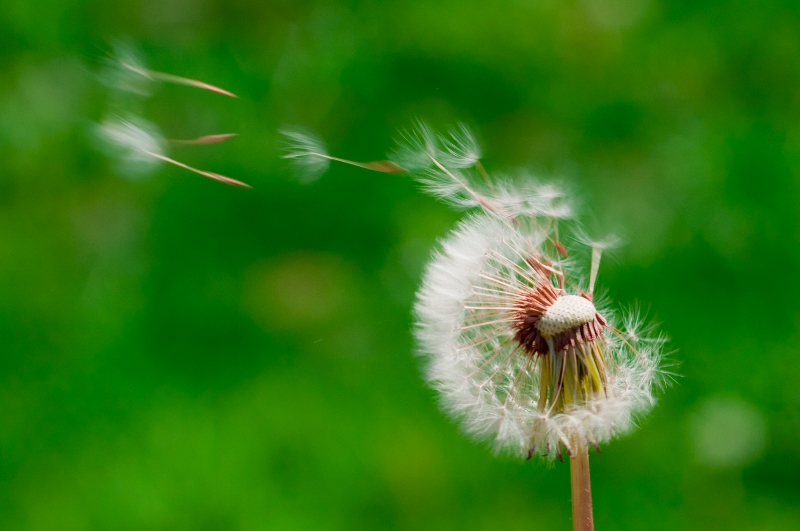 The phases of growing spiritual maturity are interesting. I love it that the unfolding and learning is as if there are veils removed, as one sees more and more.

The early phase of Awakening is the excitement that it has been found: Really! In this life; that it is possible and true; that it is not an ever out-of-reach desire! “I am Awake!!” Wow. Incredible.

I see that this is the ego’s excitement. It loves it that it has found this.

As time passes, and the character really starts to get that it truly doesn’t exist and that there is nothing it can do to engineer any of this, the “blah” phase happens. There’s sulking. Part of that, though, is seeing that IT is consciousness—some ephemeral, ghostly thing. The world of form is not fully considered yet as part of the awakening. It has considered only half of the whole.

Of course, one lives here, in this world of form. And form must be considered in more depth at some point. There are still things to do, bills to pay, work to do.

All of that has continued, and is incorporated in the changing view, but is not fully seen to also be part of the unfolding of consciousness’s awareness of Oneness. But one can’t live fully, open and alive, if it is not all taken in and received as part of oneSelf. A lot of that has happened, so it’s interesting that there is a layering of how the awareness sees the depth of it and takes it in.

When that opening starts to happen, the “blah” seems to lift all on its own, as wholeness is being taken in—fully taken in: I’m this and this; before form and form. All of it is part of Oneness, completely out of my control. It’s all just happening. The show is on and I just have to be open to receiving all of it. Stay awake and alert and engage from a place of curiosity for what’s coming next—no matter what that may be.

Nothing can change or redefine me. The sound and light show is deep and magical, a total mystery set out before me. Form is the garden of Eden. It is my innocence in engaging with it and playing full out, being consciously aware that I have no idea what it is. As I open more and more, surrender more and more to this moment, to every moment, the flower blooms ever more fully, open and receptive.

Simple truths are deep. The mind doesn’t always like to stop and dig down as far as they might possibly go. The layering of truth is quite astounding—ego’s way of covering the simplicity of what is true with all its ways and means of making it not true.

Nothing outside of me can ever complete me. Joy is experiencing. That’s it. There is nothing anyone or anything can do to complete completeness. My job is to receive that fully.

Just show up and take it in—with curiosity, with joy. Go as low as it will go and as high as it will go. Go for the ride. Be ecstatic. Be devastated. Be peaceful. Be frustrated. Plumb the depth of experience. Show up. Let it all in and through. As it passes, it informs and updates the operating system. Don’t hold it or deny it room. Be as human as you know how to be. Delight in the beingness of being. Live seated as Self within the body suit and see what happens. Be the widget that you are, here. Do the thing in front of you. Nothing is other than you; there’s nothing you can do to not be ‘spiritual.’

Julee Bergstrom is enrolled in The Living Method Continuing Student Program. She lives in the UK.

Where Is My Mind? by Kathleen Sutherland Cartoon Post: I really, really, REALLY want to wake up. Don’t I?

The Psilocybin Trip by Harvey Jackson

Thy Will Be Done by Kathleen Sutherland