Open Letter to Myself 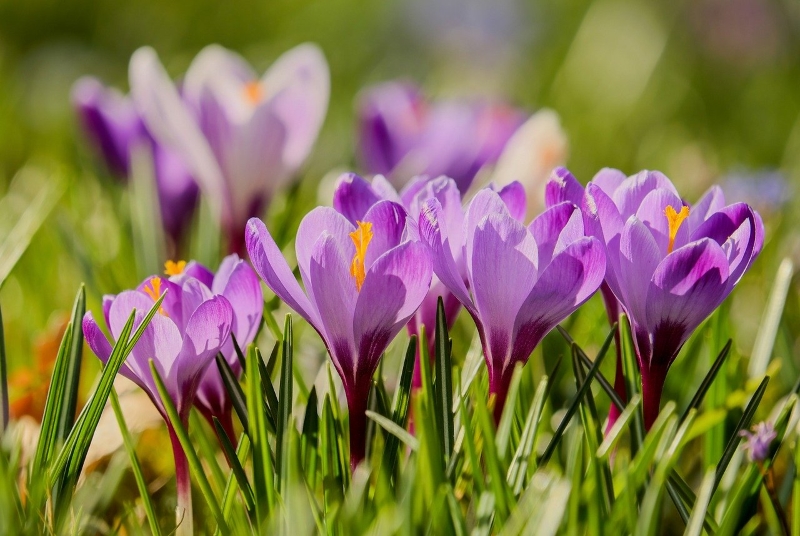 This letter began as a quick email to a client this morning as I sat in my living room tapping on my iPhone. It morphed into this.

The make-believe character you think you are​ longs for a “repeat” of an overwhelmingly convincing false memory of a “past” awakening and the attendant clarity which followed.

In truth, apparent awakening cannot occur in Amy’s presence—it can only occur in Amy’s absence.  Once that clarity passes, ego wants to “again” experience That which is actually prior to the means of experience—by which I mean consciousness.

It’s a false memory owned by a false character. In other words, it’s utter nonsense that ego first manufactures and then subscribes to in order to self-validate the lie of its own separate existence.

We cannot “experience” what we are from “afar” because there is no such thing as distance for Oneness. There is no one “over here” to  gain knowledge of something “over there.” The Math of One explicitly states that contrary to the mind’s errant views, one equals one. Post-awakening is confusing exactly as long as thought misappropriates Realization as an event that happened to an individual.

You can’t lose something that was never yours—but you can think you can. It’s like feeling pain in a phantom limb that was never really there to begin with. The pain is real for as long as the never-extant “source” of it is believed in.

Once Conscious Awakeness has made Itself known to Itself even for a fleeting moment—we have to lay claim to that recognition without reservation in order to allow Awakeness-as-ignorance to abandon the attempt to understand That which is simply not understandable.

Relax. Don’t insist that consciousness appear in any specific form in order to support an imaginary character’s fraudulent memory.

Not to worry. It gets easier. You can’t wake up wrong, Awakeness.

MEET WITH US FOR THE STOCKHOLM TANTRA FESTIVAL—ONLINE!! A Basket of Letters from the Field

THE LOOKING GLASS: Language as Mirror