PRIME POST: Are You Holding Something Back? [Inquiry/Meditation transcribed from 10.9 Sunday Satsang] 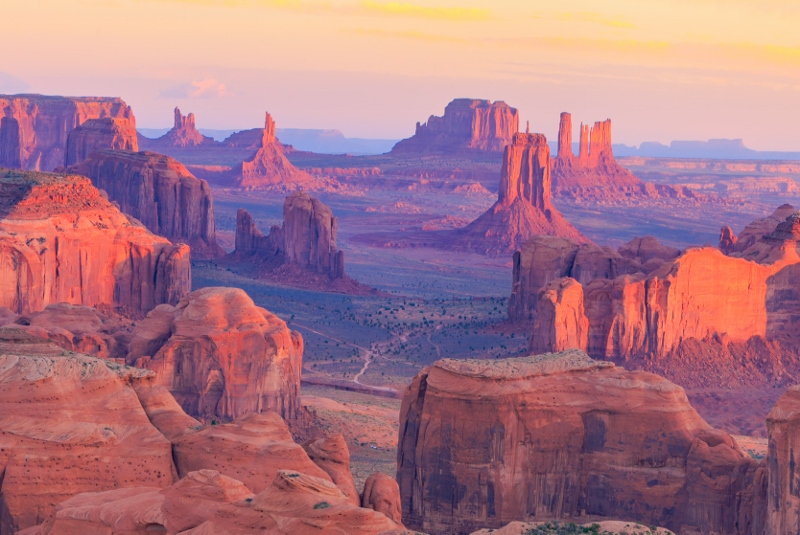 Thank you! to Hannah Zaiv for this transcription and to John Ames for his formatting guidelines.

Fred: (we’ll be transcribing these)  Nisargadatta never wrote a word as far as I know. Everything was written from his talks. This talking happens very fast and writing happens very slow. We’re not going to use names, it will be “Fred” and “Questioner.” It’s a real shame that I don’t have a name like “Maharaj” instead of Fred. We just have to live with what we’ve got.

E is going through some really interesting adventures in his personal life, we went over those this morning, and maintaining alertness in the face of flux, maintaining alertness in a constant state of flux, guess that’s always our challenge isn’t it? Is to maintain alertness. We are that which does not move and does not change but we are witness to that which is always moving and always changing.

So what I wanted to do is to get everybody to check, this is something that I still do regularly. This is languaging. Because we are checking on an intention – whose intention is it? – don’t even go there. We are just checking on a certain openness. What I’d like for us all to do and I’ll do it with you is let’s just close our eyes just for a minute. I just want you to check and see if there is anything that feels like it’s holding you back from being fully here right now, which means that there needs to be a willingness from the so-called individual, for the so-called individual to drop away. We are actually not pulling an individual from this picture, we are just not putting one in here, but it may very well feel like allowing one to drop away.

There is only awareness present. Is awareness ready to see that? Is awareness ready to drop its pretenses and notice that this room is only large enough to hold all one of us? We talk about Indra’s net without realizing that this room is Indra’s net. It’s by the absence of the twenty individuals that the presence of conscious awakeness comes about, arises through these twenty jewels of Indra’s net. Your relative absence guarantees your absolute presence. Your absolute presence guarantees your relative absence.

In our conversation this morning, E. told me that it was very clear to him earlier this week that what was being done there was the only thing that could happen. He could just see that there were no alternatives to doing what was unfolding. That seeing happens not for E. but in the absence of E. That’s awakeness seeing itself as it is, seeing the true nature of this arising.

OK, let’s open. Well I just had not the slightest notion that this was coming. It happens as it happens, it unfolds as it unfolds.

Questioner: I’m going to follow on from that, Fred, because I’ve had the most intriguing week, and it seems to dovetail with your opening for us tonight. I was thinking about designing a holiday of sorts for the next Christmas or early next year, and I kept running into the feeling of terrible dissatisfaction of what this holiday might be about, because these days the sense is that unless I’m going on retreat or submitting myself to meditation for a week or something of that nature or something else that progresses my grounding, this sort of space we are in now, that it is not worth doing or pursuing. And I started to journal on this and as I was writing, I just stopped because it was as if something – and it’s the thing that comes back, again and again and again and again and again and again and again – is looking outward to try and create some stealing of satisfaction or some feeling of wholeness or the need to do something to feel satisfied, but the main thing is the going out there to do something. And it really hit me again. I mean this is such an old thing, but it catches me over and over and over again how the something out there looks like the thing to reach for to satisfy myself, and fortunately I had a moment where I needed to take the dog for a walk so off we went, and we were strolling the paths here along the river, and it was just literally a walking meditation with the dog, and it really came to me, not for the first time, but with a strength I’ve never felt before: a complete and utter recognition that there’s nothing outside of me, and I mean zero. There is nothing outside of me, nothing that will satisfy, that is home. There’s nothing I can do, there’s nowhere I can go, there’s nobody I can be with, there’s no adventure or excitement or amount of anything I can do. Even though I count myself as somewhat awake, a little bit, and I’ve got a clear sense of who I am and who I am not, yet I’m bedazzled by the thoughts in my mind and that thing where I fail to recognize that it’s my thoughts creating a sense of dissatisfaction. I really totally got it – the only thing that matters: it all counts, nothing matters.

F: Everything counts but nothing matters.

Q: And I do my meditation in the morning, I then go and do my work for the day, and somewhere in the day I lift my head and realize I’ve forgotten all of it, like it’s gone, and then I come back to it later. So it was like profound to understand that it’s something to stop and consider in every moment actually. That thing of seeking first the kingdom of God just suddenly made so much sense because it comes before everything.

I’ll leave it like that otherwise I’ll talk too much, so that’s me reporting it.

Video Rewind: What Is It That You Are STILL Hanging Onto? Every Spark of Consciousness that Thinks It’s a Unit Didn’t Start Out that Way