Realization in Asheville: Report on the First Awakening Now Workshop 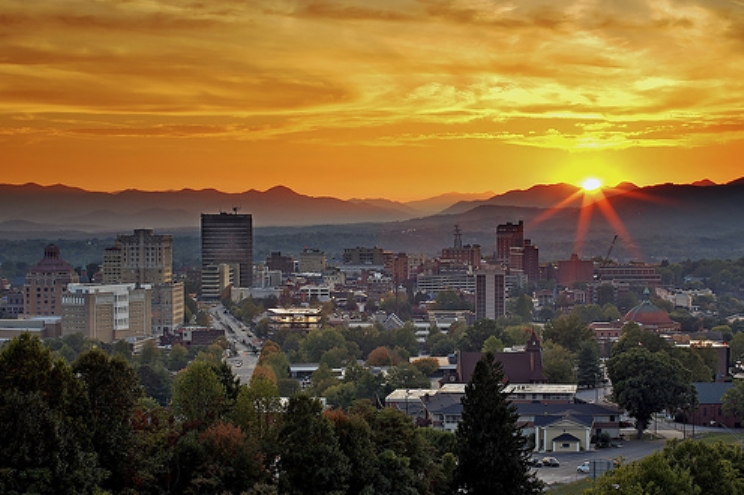 Hello, everybody! We had quite an exciting weekend in Asheville NC, and I want to share the news.

Our venue was in the incredible mountain home of my friend and client, Barbara Hearne. She and an architect friend designed it together, and it is to die for. A wide, steel and wood stairwell takes you up and down its three spacious floors that slowly blend into numerous balconies. Every detail from art to hardware has been carefully selected and perfectly placed amid the wood and stone. The design is all about space and nature, and it sits on three wooded acres with a million-dollar view of the Blue Ridge Mountains.

This first meeting was presented as an experiment, and everyone knew it. I had been open about it and had priced it accordingly. I had no idea what would actually happen, but my underlying sense of things was that we stood an excellent chance of being successful. Having already awakened two best friends (women from Asheville) in my home, I now knew The Living Method was not confined to exclusive use as a one-on-one technology, but would it work on a group of twelve. I had a great group of people who really wanted to awaken, and we were about to find out.

People came from as far away as Ohio, which rather surprised me. After the results get out, it won’t surprise me again. I suspect folks will be flying in from far more distant places than Ohio. That burning desire to awaken is absolutely key; it’s more important than anything I can do. I can have a great deal of influence on what happens, but I have precious little actual power–I can’t make it happen.

To make a long story less long, the meeting went wonderfully. The group stayed focused for the entire time. We laughed a great deal, which is always helpful. I’ve discovered that an ego that is laughing is an ego that is off guard. You can then slip some revolutionary concepts right on past it without the slightest argument.

The investigation into what we are not takes up about two thirds of any Awakening Session. When Round 1–as I call that phase–was over, and break time arrived, a couple of people were already awake and bubbling, which was great. It was working better than I had dared imagine, and I think it was the power of the group dynamic that made the difference. One woman told me afterwards, “You had me from ‘Hello’!”

Those who “came to” early would get clearer in Round 2, and those who were not already awake soon would be–if they wanted to be. I want to make it clear that there’s nothing I do that can overpower someone’s desire to not wake up. I have seen egos go to extraordinary lengths to avoid awakening, and when they do, they are generally successful. We have to want to wake up more than we want to remain asleep. Once in a while I can wrestle a less-than-ripe apple off the tree, but I don’t count on it.

By the time I brought the Homecoming Story to a close, everyone in that room who wanted to wake up did wake up. The energy was absolutely electrifying, and there were multiple initial awakenings. Pop, pop, pop. We then examined some well-known Nondual pointers which make no sense at all to seekers, but when compared to the living experience of Awakeness, are quickly, easily, and thoroughly seen through.

It’s after 1:00 am on Monday night–or Tuesday morning, I guess it is–and I’m exhausted from the trip, from a long in-home Clarity Session, and from staying up late to make this report. Nonetheless, how could I not do it? On Saturday we participated in something incredibly special and powerful–and new to our planet. I sense that the ramifications will be large.

For one thing, retreats are now a sure thing. I had previously had no interest in holding a retreat to talk about awakening, but now that I know I can hold a short retreat and actually help wake people up while they’re there, it’s irresistible. This very day I made informal plan to hold a small one.

The Universe, of course, knew Asheville was going to be a slam dunk, even though I didn’t. How do I know? Because in the past week I’ve met two couples who own two retreat centers–one in the mountains of Georgia (Elohee) , and another in the mountains of Tennessee (Well Being Conference Center). They’re both gorgeous places run by highly conscious people who are committed to making a difference. I very much look forward to retreats at both places.

Just to finish up the weekend report, let me say that the inaugural Clarity Gathering was a great deal of fun on Sunday, and a lot of people reported movement, which is the goal of such sessions. It was great to have so many old friends in the room, as well as making several new ones. We also had our first ‘Virtual Visitor’ this weekend, meaning that my friend and client, Sajit Green, who lives in New Mexico, was able to be with us via Skype on a laptop.

There will be another Clarity Weekend in Asheville in two months. We don’t have a firm date yet, but Barbara, Georgette, and I have agreed to do it. We’re going to open it up to a group of twenty-five, which is about what Barbara’s great room can comfortably seat. If it’ll work on a dozen, it’ll work on twice that many. I have moved from a place of doubt to a place of great confidence.

We have a waiting list from the last Awakening Now Workshop, but there are still a number of slots open for the new one. The fee for the workshop will be $100 until we’re either sold out, or May 15, whichever comes first. After May 15, the fee will be $125. We sold out in less than a week the last time with no more promotion than a mention like this one, so if you’re keen to wake up, take action now.

You can send your payment to Fred@AwakeningClarityNow.com, and Georgette will put you on her paid list. We’ll send you all the particulars well in advance. I’m so happy that the meetings will once again be held at Barbara’s. A Clarity Gathering will be held the following day, and that fee will remain at $25. That meeting will also be held to $25, and is reserved for clients who have already been through an Awakening Session with me.

Those who attend the Saturday Awakening Session certainly qualify to attend, so reserve both. If there openings left, you’ll be able to pay at the door, but advance payment will guarantee your spot. Sign up through Meeting Truth, or you can pay me directly by sending payment to Fred@AwakeningClarityNow.com

I want to thank my Event Manager, Georgette Cressend for doing an absolutely terrific job organizing this amazing weekend, and of course Barbara Hearne for her generous heart and enthusiastic spirit. She not only hosted us, she provided us with refreshments, and when I last saw her, she had quite a lot of cleaning up to do. Thank you, my loves. Thank you so very much.

Come wake up in Asheville!

Here are a couple of poor photos (mine, iPhone) of a spectacular home. 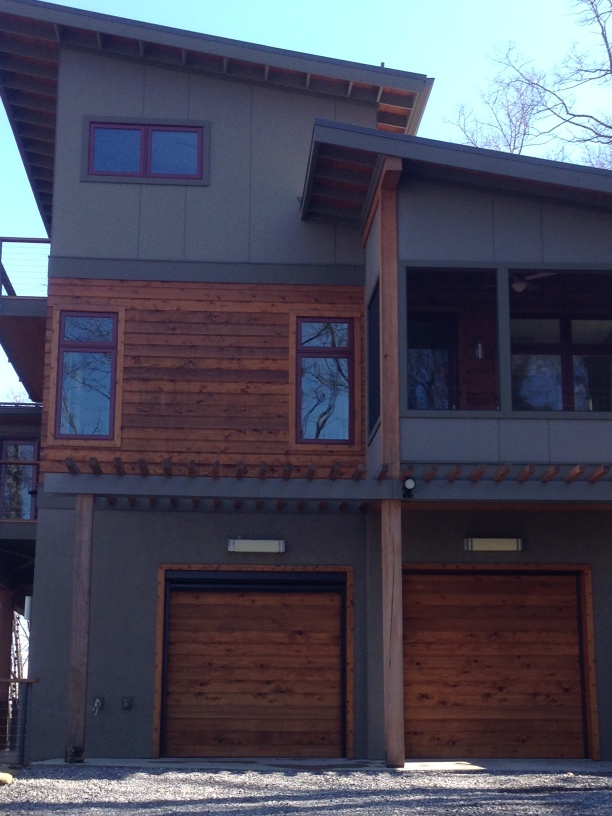 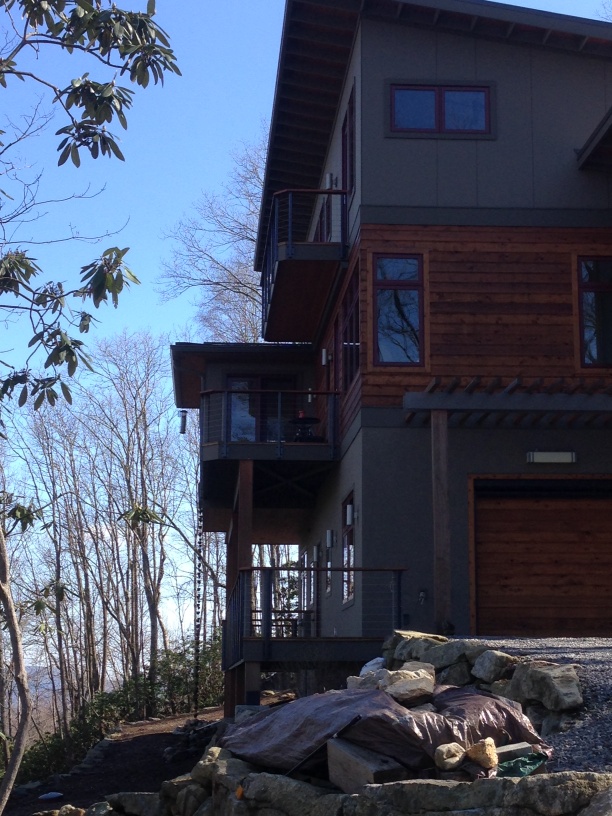