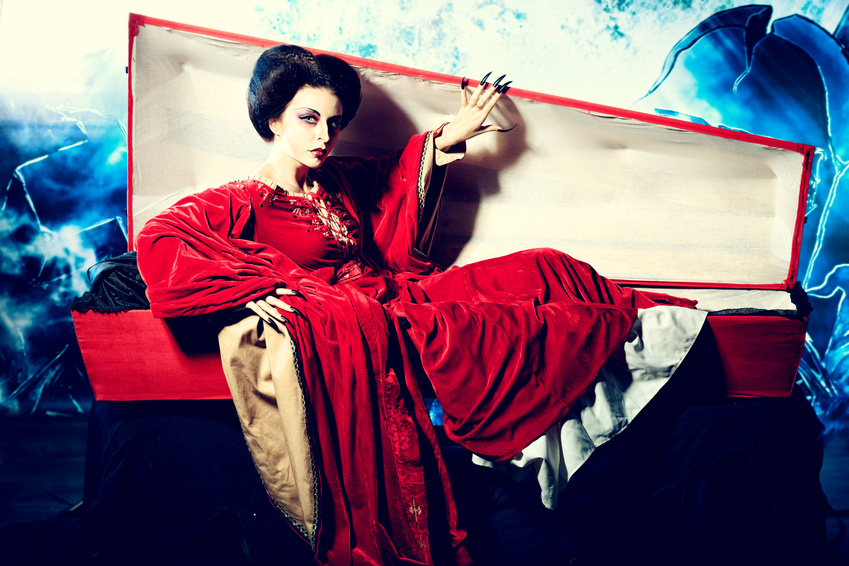 Undead egos walk among us, and we are them.

Do our egos really roll over and die when we wake up? It depends on who you read, does it not? Some say yes, and some say no. So what’s the real truth?

This video is about the so-called life and death of egos. Let me simply share my own experience, because then I don’t have to cite scripture or use footnotes. When I woke up, I think we could say that my ego had an NDE, or near-death experience. It certainly looked like it was a goner, dead and buried.

Yet shortly after its purported demise–much like Elvis, in fact–there was a sighting. Ego was spotted standing just outside of the “enlightenment zone,”  furtively taking notes on how it could use this “awakening thing” to its advantage. Within hours it was seen again–not in a distant airport, or a men’s room in Memphis, but in my very own living room.

You couldn’t miss it. It was standing tall and beginning to say things like, “Wow, you really did it!”

In my own case, some of you may remember that I long ago threw in the towel, and cheerfully named my ego Lazarus, because it won’t stay dead for more than three days at a time. Lazarus still walks the earth. Ask Betsy if my ego is dead. When she’s finished laughing she’ll tell you, “I’m here to keep him down to earth.” In other words, I can report that my own ego has not died, and doesn’t even feel under threat. It still spends most of its time polishing itself.

You can find out your ego’s secrets by going here.

New Interview with Fred by Trey Carland PRIME POST! Picking an Argument with Reality (or) Why You’re Cloudy Today