PRIME POST: Dear Seeker, An Open Letter from Conscious Awakeness to You 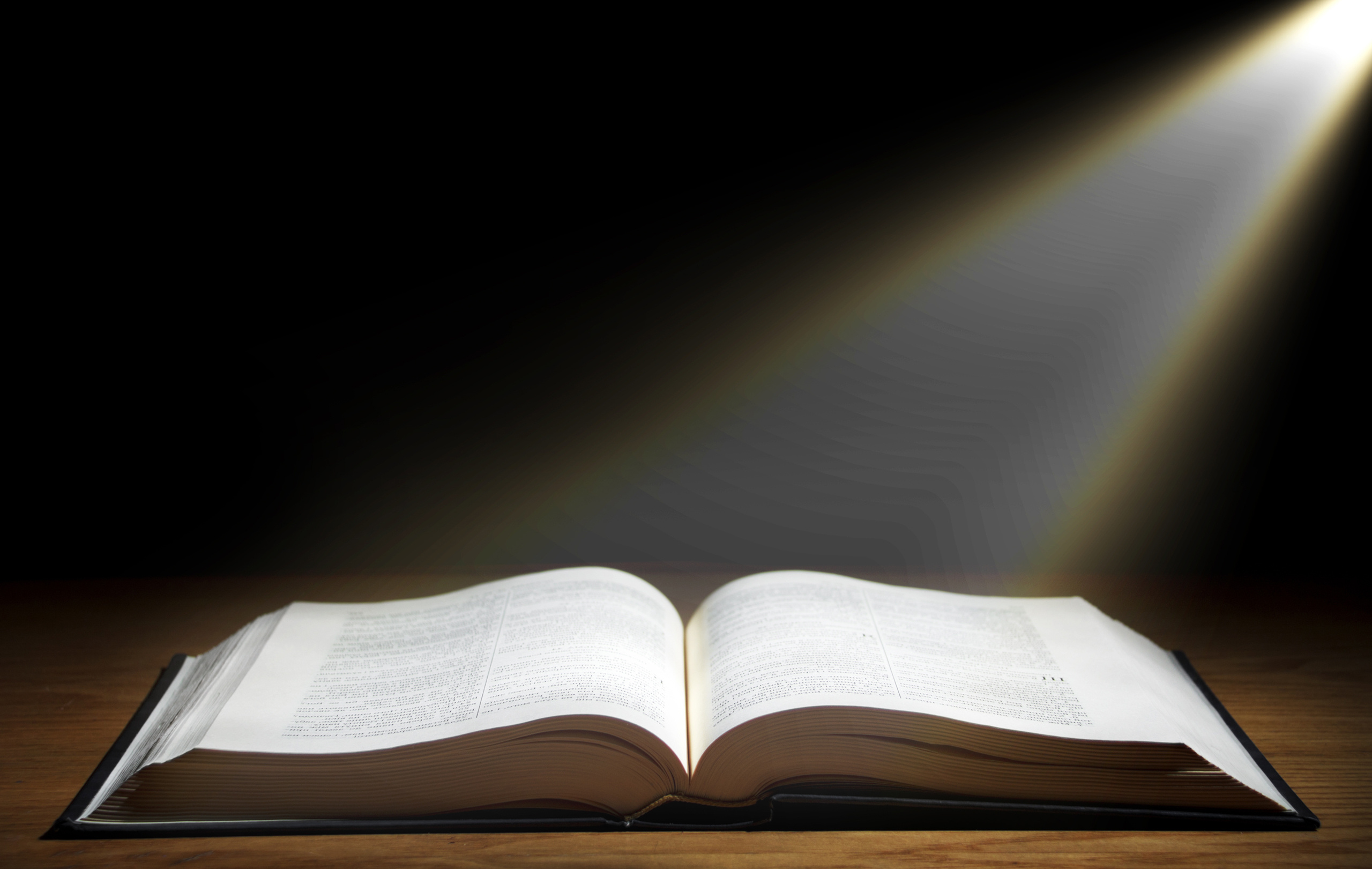 Thanks to all of you who bought books last week! I saw the bump, and hopefully the Spanish publisher did, too. We’ll see what we see. I’m truly grateful.

Before I officially launch into the true body of this letter, let me first unofficially point out the obvious, because I’ve noticed that it’s the obvious stuff that spiritual folks seem to miss most often. Hide in plain sight, I always say.

It’s no accident that you’re reading this, and the timing has not come about by chance. There is no such thing as an accident, there is not anything called “chance,” and there is no alternative to What Is. Seems like there might be, seems like there should be. Isn’t.

What I mean is that outside of a maniac’s mind—of which there are roughly 7,000,000,000 on just this planet—there simply is no such thing as “what isn’t.” You probably find that disappointing, given that you’ve tried to spend the great bulk of your life there. Have you noticed that you’ve always failed?

In the end, it’s always back to This, from which you never left. Funny thing, reality.

Where was I? Oh, I was saying that there is no “what isn’t.” Seems awfully blunt, does it not? One has to ask if that notion might be introduced with just a little hedge. That would be oh so much more comfortable and comforting.

The answer is No. There is no shoulda-coulda-woulda. No mistakes, no accidents, no chance, no alternatives. Ever. Not anytime, not anywhere, not in any form whatsoever, and there are no exceptions to the Universal Law of It Is What It Is. So your mind can just throw in the towel and quit looking for them. Won’t that be a rest!

I don’t want to make it sound like everything is cast into stone ahead of time. It’s not. If you want to name the apparent methodology of This Happening, then name it spontaneous fate. Don’t you love that? Now there’s a phrase that says something!

For the moment, forget what you think you know, and listen to Me. And, oh, pardon me, I “should” have introduced Myself earlier, except that there’s no place for should in reality. Reality is. I am.

I am This. I am This Itself. Hi to me the reader over there, too, which is not other than this very This that I am. I am this arising. This arising is how This Happening is showing up just now. To itself.

Oneness is Oneness or it’s not. And if Oneness is indeed Oneness, then everything has to be included in Oneness. Makes sense, does it not? By this I mean that relativity is not excluded. No matter the ultimate “real or unreal” nature of relativity, it is My Experience, it is This Happening, and it absolutely counts.

Speaking of Oneness, what is it that you are, Dear Reader? The cat’s coming out of the bag!

You are part of This Happening. Not a “separate” part, because there is no separation anywhere, neither in space nor time, given that you made both of them up to begin with. But you are welcome to appear separate, if it suits your fancy. It’s a popular fashion statement, which is fine. Unity welcomes diversity and multiplicity, and then calls itself unicity. How sweet.

And where are you, Dear Reader? Clearly I can see that you are Here. Surely you have to confess that yourself—there’s no getting out of it. Where would you go, when you’re All That Is, As It Is?

But if you go to New York today, you’ll be Here when you get there, and wherever you left from, although you’ll now tag it “there,” will actually only exist in—three guesses—your imagination. First guess, good job!

To be clear, I don’t mean that you are present in some Here and Now, especially not some other Here and Now. Heaven forbid. I am stating as plainly as I can state that your Presence is the Here and Now. Right here, right now!

But let’s not get hung up on the Absolute. After all, that’s only a view. The Absolute view shows beyond the shadow of a doubt that the Absolute is all there is. Except when it’s not. After all, what is the sky without stars? What is the ocean without waves?

How about the relative view, my Dear Witness? You can’t rule out what you’ve already ruled in. After all, those are the rules, and they’re your rules.

It’s just like your unit going along with What Is. What choice does it actually have? There’s no point in resisting what you have already accepted. It’s already a done deal; clearly, there’s no point in fighting what’s already Here. How much do you want to suffer? That’s the only question.

Now, I’m not saying that relativity does or does not ultimately matter, but I am saying that it counts. If you try to override your experience with highfalutin philosophy then you are woefully lost in the dream. Deal with relativity as if it matters: you can’t go wrong doing that. And, ultimately, that’s what happens anyway. In the end, claw marks or no claw marks, action happens.

The content of This Happening continuously changes, but This Itself never does. I am not still, I am Stillness. I am That Which Does Not Move. It is from This Itself that This Happening is born, although some wise folk might reasonably argue with that “born” term.

Appears! There we have it! It is from This Itself that This Happening appears. Continually, without beginning, without end, rebirthing and reinventing itself every moment of every millennium.

And you are This Itself. You can’t not be! Oneness is Oneness or it’s not, right?

I am This Itself, too. We are One, but we are not the same. We are talking about Oneness, not sameness. What a bore sameness would be. Heck, you’ve got that when you’re playing Void!

So is there any difference in this One Thing that is showing up as the two things—you and I, between these not-two intersections of Indra’s Net? Oddly enough, yes! Well, yes and no. There’s a lot of that here, too.

I, the animating presence that is within, without, and throughout the typist, a.k.a. the Fred unit, know I am This. It is not just in my thinking, it is in my experience, and more and more it is in my living. Given that I am Life Itself, that progression just makes sense, does it not?

Other than that, there’s no other real difference between the Reader and the Writer, except for the fact that that Knowing makes all the difference. Hope this helped.

Self as a Center of Narrative Gravity by Daniel Dennett (now complete) Video: Deep Attention Practice, The Experiential Heart Sutra