A Rather Long Letter from the Field: What You’re Doing Is Impossible, Except It Isn’t 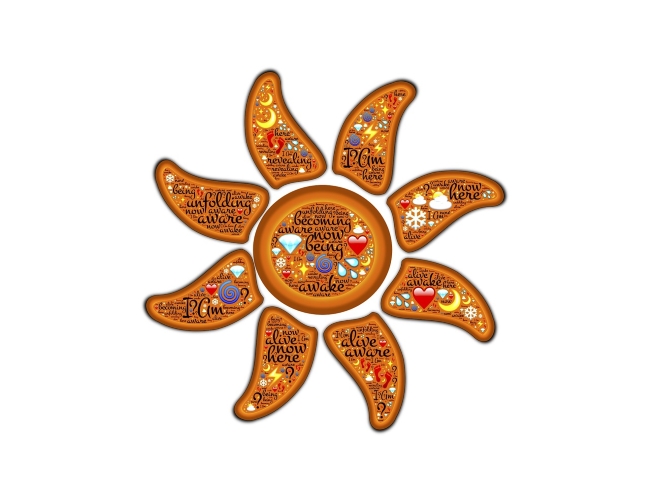 P.P.S. My written English is crap and my spelling is terrible so please forgive.

I just want to say how much I love you and think you are absolutely hysterical. I cannot believe you exist! No one can point this out with a 90% success rate. I have met, have the closest possible relationships with and studied with the greatest living masters including [famous teacher] and possibly the most brilliant and realized Tibetan Buddhist master, who are super-human freaks. I have seen with my own eyes how unbelievable and beyond and clairvoyant they are to the most ridiculous degree and detail and how they can see what is going to happen before it does with the same clarity, what they can endure, etc.

I also have the most powerful mind-transforming technology in the world and know more about it and how to use it than anyone, I’m pretty sure! I have yet to meet anyone who understands it or has refined it like I have.

I meditate and practice nearly all day and night and have done so for about 28 years. I could go on and on.

I have also stumbled across many teachers and methods that I was not looking for, but just fell into my lap that really assisted me with my path and practices (I know).

If someone came up to me and told me there was this guy named Fred who basically spent most of his life being a drunk and losing his homes and all many times over, then suddenly became a spiritual dude who could liberate 90% of people who came to him, I would have simply said, Óh really, OK, maybe checked him out whilst thinking BULLSHIT!!!

Anyway you son of a…I watched your BATGAP video by chance, as it was done in 2016. I don’t know how I started, but it happened. I thought you were hilarious, so relaxed and so self-effacing and crazy wise but still no way, no way.

With all my practices and ability to stay in samdhi and on and on, I knew, however, that I did not have that one little thing that is everything! You even said you could give that little nudge that gives what is impossible for most to see with 90% certainty. The very fact that you would say such a thing was astonishing and just like, WTF? No one can do that. But he’s so confident. This is nuts. What planet am I on?

Anyway, I was listening to something at about 1:30 am on my computer speakers in my little mediation room and entered samadhi. Then at about 3:30 am my computer was kind of barking at me to wake up! Well, it was you. Well, a recording of you. I decided that this was pretty freaky and I probably should listen to this dude instead of going back into that empty space because when my mind is this [open] after a long meditation, I could really put it to the test. This 90% thing, BS! But I will go with him, cause why the hell not? He’s so unusual and so confident and totally mad to say such a thing, what the hell! In that kind of samadhi space I’m so relaxed and chilled and clear and open. Everything appears pretty beautiful and peaceful anyway, so it was good.

OMG! OMG! OMG! I cannot believe that it was exactly as you said. You’re a total freak. A genius. Unbelievable.

Oh and what you said about elbowing Ekhart or Adyashanti or whatever there bloody names are off the stage. No. You should rightfully. You’re so naturally modest and honest and all of that. It’s unbelievable. Thank you so much!!!

I did not have that last thing that I knew I was missing.

Hope to be in touch somehow soon. xoxo.

I love you and I’m not even gay!

P.S. I have met Sailor Bob about 12 times, really liked him and he helped me have confidence in a couple of things, but not like you. WOW!

Notes from the Field: Reports from and to Conscious Awakeness about Awakening Challenging the “I Am the Body” Idea

A Gratitude Note about the SKILLFUL MEANS Video Course

A Glowing Testimonial about SKILLFUL MEANS #2