A REPORT ON (THE CONCLUDED) SKILLFUL MEANS #8 FROM A PARTICIPANT 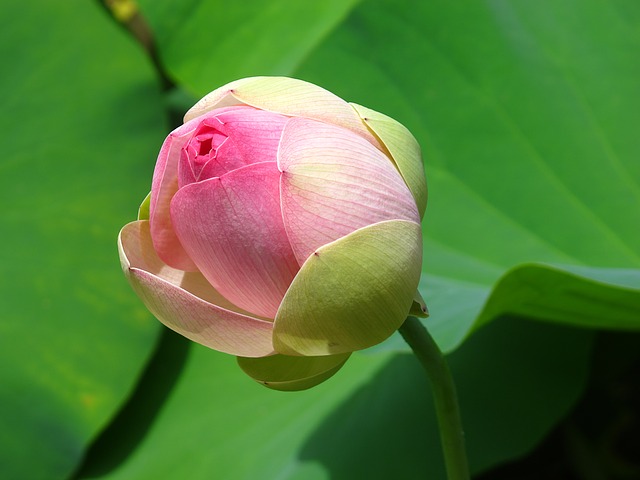 Thank you for putting on the “Skillful Means Series 8” class.
Prior to exchanging emails with you a little over a month ago I’d considered just renting the version of Skillful Means you offer on your website. You suggested it would be beneficial to take the live class and attend Satsang, so I have.
I don’t, for a moment, believe that I’d have gotten as much “undoing” out of the rental version of the Awakening Clarity Class as I have with you in person teaching the class. It seems that nondual wisdom inadvertently falls from you. I’ve watched the first session twice, just for clarification, and I’m sure I’ll watch it, and the others, again. Being able to directly ask clarifying questions during class shouldn’t be understated; it saves a tremendous amount of time seeking answers…which may have happened with the video and is just the wrong direction. Your teaching has matured vastly in its precision and clarity since the publishing of The Book of Undoing, which is an exceptional book, that I’ve also read twice and recommend.
Combining this with Satsang has proved to be a priceless treasure trove of teachings. In Satsang I hear questions asked and answered that I would have never thought of asking. There are experiences shared in Satsang that are NOT mentioned in books but match my direct experience. There are also pointers from members that are clearing in post-awakening that are spot on and would take an awfully long time to find just digging around for them.
For anybody that made it this far in their journey, I suggest just asking Fred how to move forward. He’ll shoot you straight, it’s kinda his deal.
Thank you for your teaching, the class, and the Satsang,
Robert
Nonduality Through the Eyes of an Apparent Child NEW! The Living Method Group Clearing Series! (GCS) 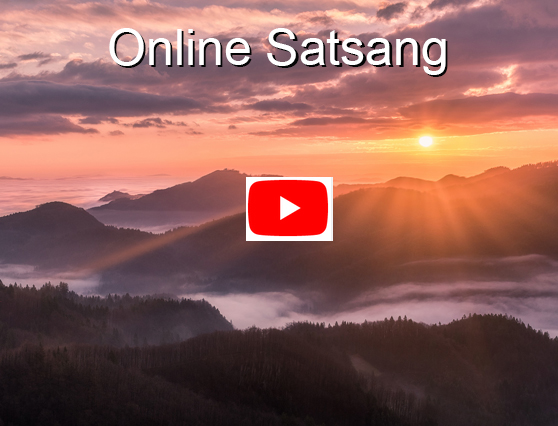 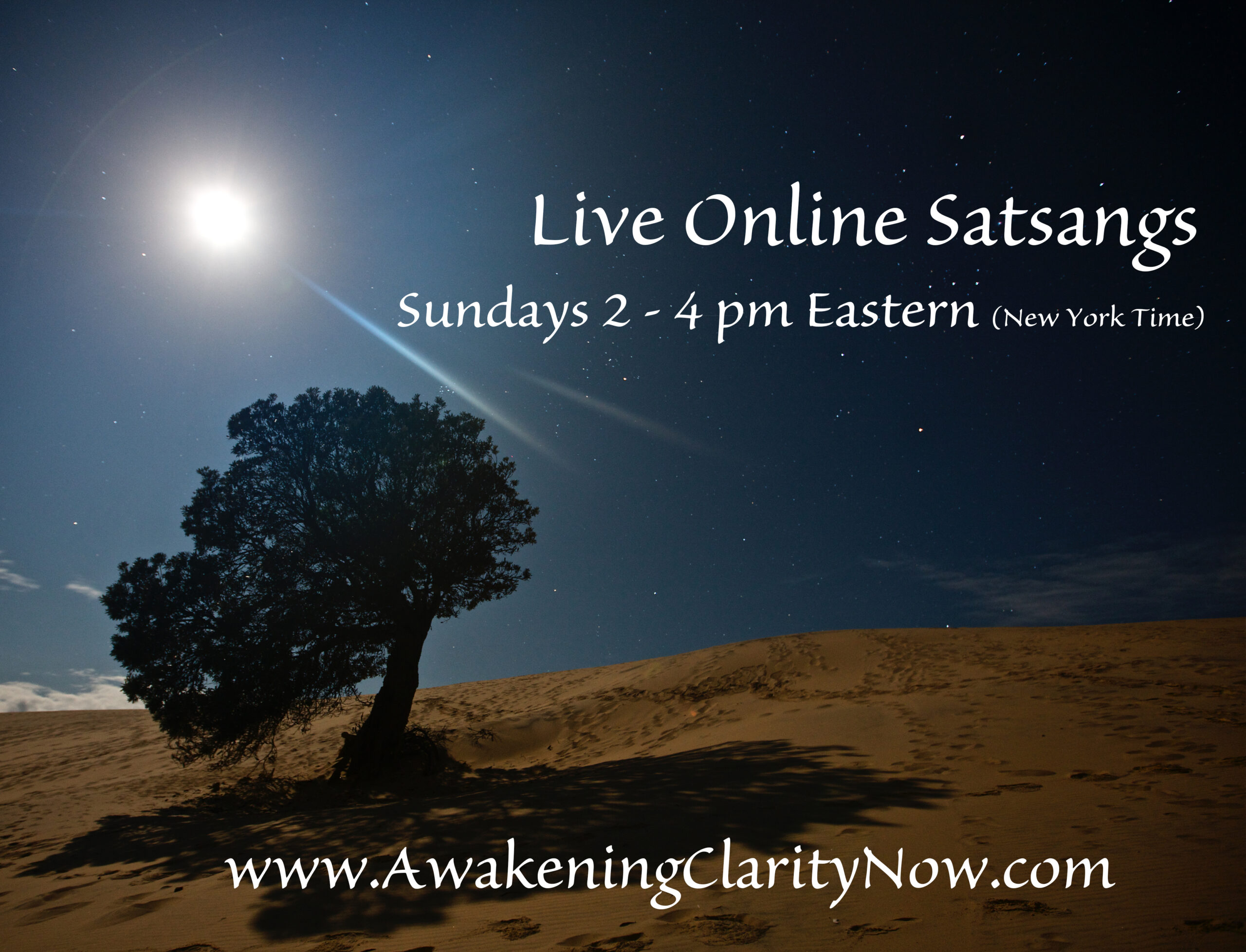 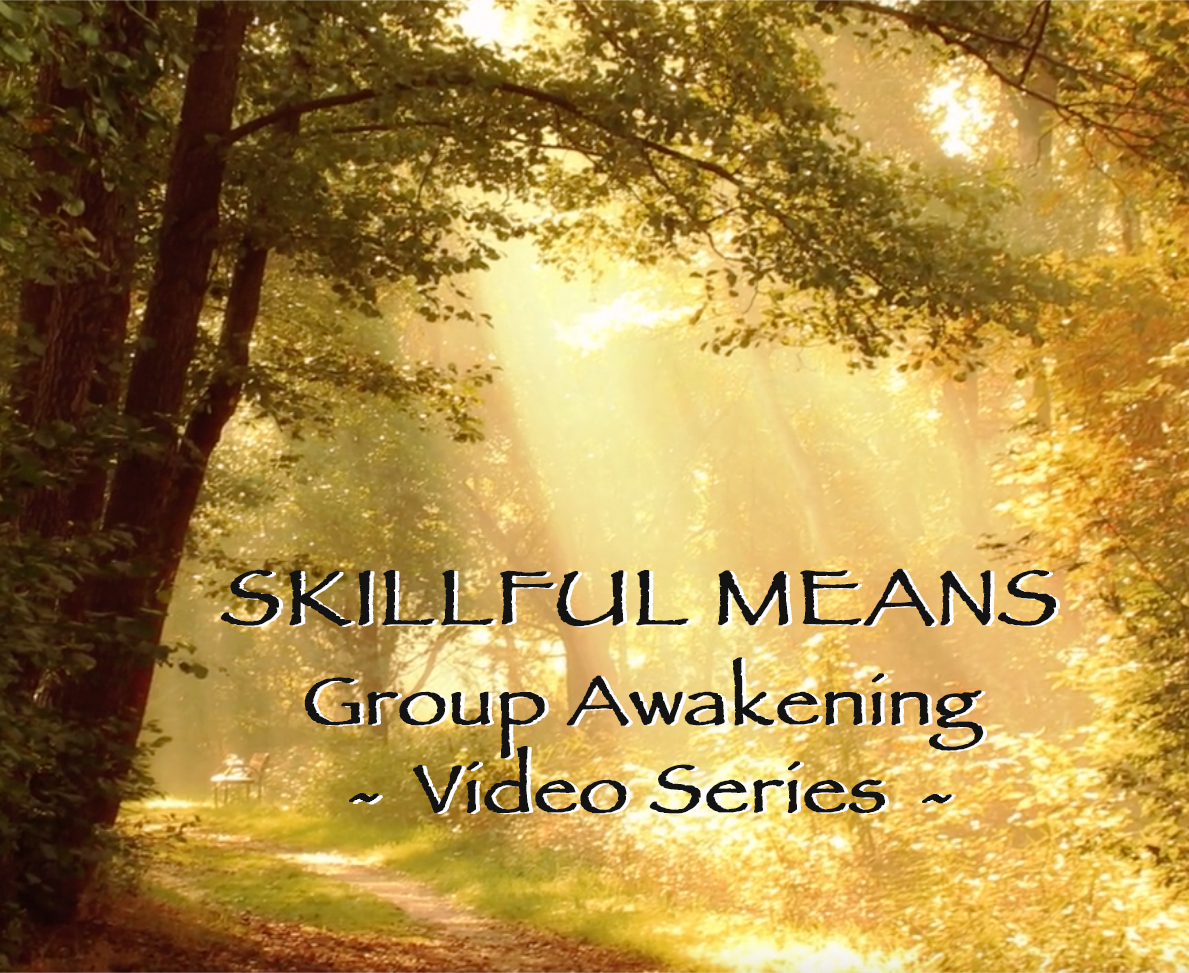 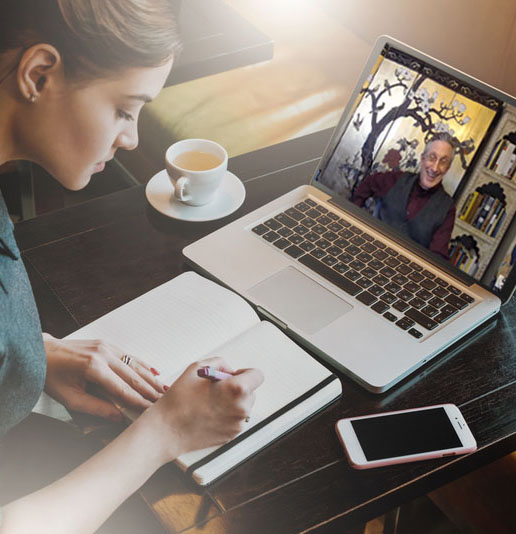