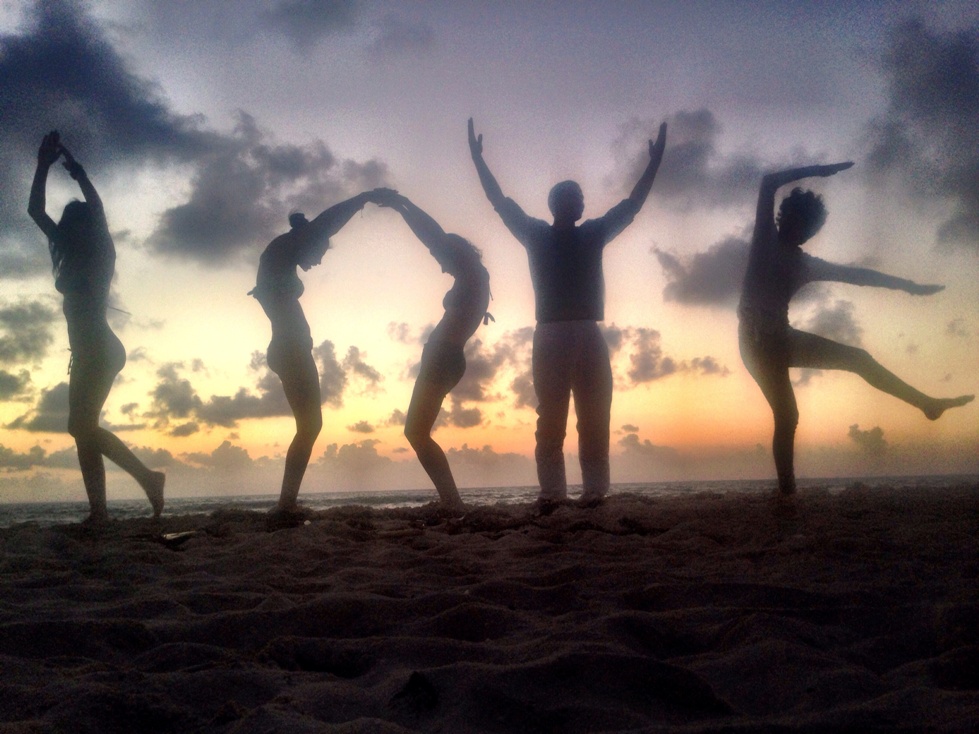 At the end of an Awakening Session I had with a woman in Florida the other day, she said something like, “You know, I thought this thing was going to hit me like a ton of bricks. Instead, it began at the very beginning of the session and then built and built until it dawned on me.” She was very happy with what had arrived during our talk, regardless of how it arrived.

“Dawning” is a great description of how virtually all awakenings happen, regardless of how they initially begin. Often there is “The Moment,” but a special moment is not required. Nothing is required. So-called “awakening” happens to whom it wants, when it wants, anyway that it wants. A famous teacher I know told me with his own lips that he never had a special moment. Awakening dawned on him so subtly that he could only see it in retrospect.

A good point for us to remember is that all who are reading this, without exception, regardless of how annoying it is to hear (I remember!) are already awake, they just don’t realize it. I hated hearing that, but I tell you as a friend that it’s a thousand percent true. Every single one of the people I’ve helped wake up has been able to see this fact to their own satisfaction once they’ve “woken up”! It’s clear as a bell in 20-20 hindsight.

It seems crazy to these all-wise units, but this is the way it is. If, however, we keep this unsatisfying fact in mind, then we can begin to see how the movement from not knowing what we are to knowing what we are can be happening quite subtley. It is simply the shift from Oneness experiencing itself as unconscious Awakeness to experiencing itself as Conscious Awakeness. It can be loud and flashy, but in most cases it isn’t.

Discovering what we are is, in one way, a big deal–it’s the biggest deal there is. Yet on the yang side of that equation, let’s recall that sometimes awakening is referred to as simply “remembering.” It’s not actually hot news to the One who ends up waking up. IT always knows, but strangely enough it has arranged things so that it appears to forget.

This makes it sound like I’m referring to a specific entity, and I certainly am not. But if we’re going to share this thing by means of language, then we have to build in forgiveness for the cloudy way language represents things. Given that there is only one thing going on, if that one thing wants to experience itself in what will feel like an objective manner, then some part of Itself has to pretend to “go to sleep.” Then it gets to wander the world dressed up as a human unit looking high and low through itself while earnestly looking for itself.

The seeker is the sought. Because we all want what is unusual, angels and trumpets and fireworks, most of us stay blind to the truth even when it happens to us. Plenty of people I work with have had previous awakenings. I sometimes work with people who are already experiencing themselves as Conscious Awakeness, but who want to clear out as many body-mind cues as possible, thus gaining greater stability and clarity.

Some of these people have had flashy awakenings. A great number have not been really flashy, even though most report having had The Moment. Here’s another interesting little statistic for you. A high majority of people I work with have already experienced little awakenings and don’t know it.

It wasn’t what they they expected (it never is). It wasn’t what they wanted (read: “it wasn’t flashy enough”). It wasn’t “permanent” (read: they would’ve had to work with it in an often dry, post-flash world), so they either overlooked it or even dismissed it. Once again, they will see these moments in retrospect once they’ve woken up.

In a recent forum post (start at the top of the linked page and read down), Paul, who is a client and friend of mine whom I helped wake up on two occasions last summer, indicated that he was currently in pretty heavy “oscillation.” It’s always good for us to remember that the word “oscillation” is simply a languaging tool to indicate an experience that’s otherwise ineffable. Language, no matter how skillful, always points toward Truth, but never to it, which is impossible.

Ask yourself this: Where would Oneness oscillate to? Oscillation means “back and forth.” Can something that’s already everything actually move? Where would it move to that wasn’t already itself? Socrates would have had a riot with that. It’s already everything; it is That Which Does Not Move–and cannot move. We get a sense of oscillation and think we’ve oscillated, but we haven’t– because we can’t

Complaining about oscillation is like a blind man moaning about having lost his reading glasses. It just doesn’t make sense. Still, we do it. I did it. When I had a strong sense of oscillation I would suffer until I thought I was going to scream. Happily, suffering was actually my friend, because when it got bad enough, I’d throw up my hands in surrender–and I’d immediately recognize who I was again!

If you read that forum post I linked to above, you’ll see where I gently nudged Paul back into Conscious Awakeness. It wasn’t hard: he knows very well Who he is, he just gets wrapped up in life. In other words, he’s just like the rest of us. Our precious “story of me” is incredibly sticky, and it just ain’t going away in a night. This is where clearing comes in.

Most people think my teaching is all about waking people up. It’s not. Almost everything I write, most of my videos, and these days the majority of my sessions are about helping people clear up. Because clearing up is what? It’s the post-The-Moment-yet-continuing dawning of Awakening. Stability and clarity start out on tentative footing, and we slowly move to firmer ground. My personal experience and everything I’ve ever read that I trust points to the fact that all of us do that.

All the famous names cleared slowly: St. Francis and St. John of the Cross from ancient history, Nisargadatta and Ramana Maharshi from back in the day; Eckhart Tolle, Byron Katie, Adyashanti–and yours truly in the present era. Awakening is not what you think it is, and you’re not going to figure it out. Yes, I mean you. Once we stop obsessing over what it’s sure to be like, and what it should be like, and what it’s going to be like when it happens to us, then we’ve suddenly got a much better chance of experiencing what it really is like. Give it a try. 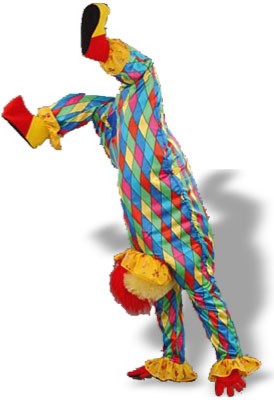