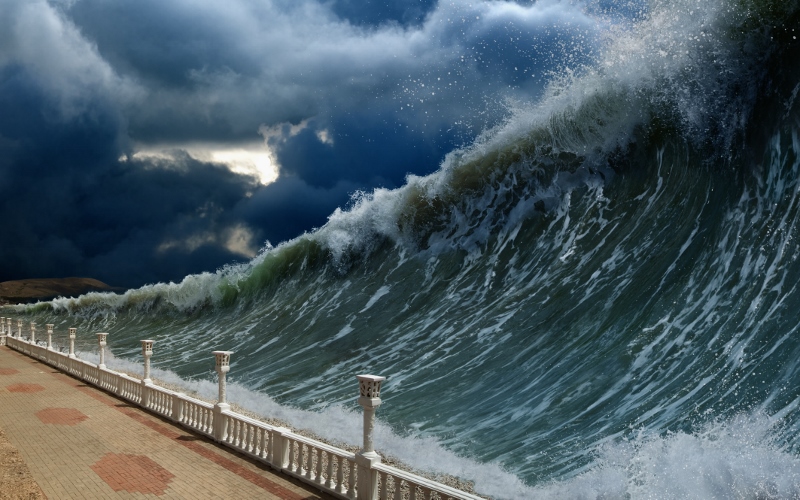 This post is about how morphing relativity can affect spiritual experience and equanimity. Call me unenlightened, but relativity still counts in my book. I don’t minimize or dismiss it, and I’m not trying to avoid it. This teaching is about embracing it exactly as it is. Fred Davis is wholly incapable of pulling that off. Fortunately he’s not in the room.

Fred Davis does not exist from a metaphysical perspective, but this unit, it’s make-believe attendant character and that storyline is still my experience. Who’s saying that? Awakeness. Nothing about experience amounts to anything in the end, but if that’s seen and said from philosophy instead of living experience then it is poison instead of freedom. And I, Awakeness, am not interested in any philosophy that attempts to negate experience. After all, I am experience-ing itself! It is the only game in town, and what a game it is! There’s nothing wrong with the Void, but look at how splendidly juicy Maya is!

However, the nature of experience is cyclical. Yin yang. Within every extreme there lies the seed of the other extreme. The entire world hinges on apparent contrast. If you are in a white chair at a white table surrounded by white walls, floor, and ceiling, there is nothing happening. There is no interest. There is no animation. The world is monochromatic and dead as a doornail. But slip a raisin onto that table, and you can build a whole world of stories around that contrast.

A novel is not worth reading unless there is substantial conflict; that’s what keeps us turning the pages. A movie is exactly the same. The turning of the wheel of change is what makes life life.

To keep things interesting, once in awhile – typically right about the time we’ve gotten really set and comfortable in our present life station – we’ll notice something falling down from above and landing right in our laps. In an attempt to be good spiritual folk, we smile in positive expectation, lean over with open heart and welcoming spirit only to notice that this newly arrived gift is in fact a live grenade. It go boom!

Our formerly gentle experience of the world suddenly explodes into a maelstrom of crushing noise and fiery chaos. Emotions begin to boil up and spill out of the body: denial, grief, uncertainty, agony, anger – and above all fear. But all the shoulda-coulda-wouldas in the world will have zero effect when the previously unthinkable becomes the utterly unavoidable. We are no longer inhabiting the same story that we were just short moments ago. We are in a panic.

A loved one dies suddenly in a car wreck, a career goes in the toilet on a dark Friday afternoon, some horrid disease is revealed in the course of a regular physical. Or we are leveled by news of an election. Like a tsunami, gargantuan momentum is suddenly crashing down upon us, wiping out the familiar and leaving only primal threat in its wake. We are thoroughly undone.

In the wake of the 2016 election I discovered that the country I thought I lived in was a dream country – apparently it didn’t exist anywhere but in my head. I was a stranger in a strange land. I don’t mind telling you that I, Awakeness, experiencing myself locally as Fredness, was completely stunned and so psychologically disoriented that it even effected me physically. I did not fall back into the sticky mist of misidentification, but only because I have been functioning consciously and continuously through the Fred unit for quite a long time.

Expecting unseasoned Conscious Awakeness to remain conscious – and not just conscious, but also alert and level during such moments of dramatic upheaval is ludicrous. Making such an assumption is simply asking too much of anything that’s functioning through the miles of confused conditioning that a human body-mind represents. Conscious Awakeness remains slippery and fragile for quite a while when experiencing relativity through any unit It starts overtaking. I’ve never seen an exception to that in the 1,000+ people I’ve helped come to know their True Nature.

A human unit is an ever-primed bio-bomb, and if it is ever going to go nuclear, it will be when it’s angry and fearful and feels out of control. This event is what I term “unit overwhelm.” Conditioning overcomes consciousness and then it’s a world of trouble until it’s not.

Let us recall that there is no such thing as a “permanent awakening,” because there’s no one home to have or hold such a thing. This is myth that has been passed down to us as fact, and it’s just nonsense. Awakeness itself is what wakes up, and it’s Awakeness itself – through a given set of conditioning – that either is, or is not, alert to the nature of the present arising, to this freshly morphed appearance we call Oneness; to this newly minted version of This That Is.

These units are bio-bombs and they can explode at any time over pretty much nothing. They do what they do. For example, I recently stumped my toe all to hell and back, and I have to tell you, right at that moment Buddha Nature was not seen to be expressing yet another perfect moment in the endless stream of perfect moments. Oh no. Nor was Conscious Awakeness experiencing relative toe-ness in some neutral, innocent curiosity. Not at all.

It was MY toe, and MY pain, and that damn table SHOULDN’T have been there! Case closed.

At least that was what was experienced for the first minute or two. Sanity slowly returned, pretty much in direct relationship with how quickly the pain of my apparent electrocution subsided. These days I notice many of my worst habits by their absence. In that instance there was no spontaneous cursing at myself for having not been holy enough to withstand this gross trespass upon Fredness’s biochemical mass without complaint. For me, this is a big deal. For most of my life, and most of post-awakening, I would have raised some mighty hell. The health and life of that errant table would have been in mortal danger.

There’ve been much larger events as well – numerous ones since awakening occurred, with the most recent being a couple of years ago. Trust me, it was a large and ugly event. I was initially awake to it but as it grew more and more intense, it became difficult for Awakeness to remain awake and alert to truth. The Witness – I – remained present, but moved to the distant background. That fuzzy Self-knowledge modified my experience, but it by no means nullified it.

In my heart of hearts I knew there was was no problem, but in unalert moments suffering in the form of fear and anger would kick in. When I became alert to the suffering – which I recognized as transitory misidentification – I would direct the unit down the steps and have it sit in the living room. I didn’t read – actually Fredness was incapable of reading during the worst of that storm – nor did I meditate, or attempt anything that might either distract me from or cover up the suffering. I let it my emotions overtake me as deeply as they wished while I remained conscious to them.

As that storm subsided I would look around at the quiet room and its neutral content, and this sort of manually brought I back to the forefront. In order to do that, I had to ritually “subtract” the make-believe Fred that wasn’t in the room to begin with. Only still, silent, awake spaciousness remained, because that was all that was there to begin with.

Next came the relative assessment, expressed as a willingness for I/i to tell itself the overwhelmingly obvious truth.

Would a stranger standing on my front porch and peering through the window be able to spot a problem anywhere in the living room?

In the absence of the Fred that wasn’t there anyway, and thus seen purely from the eyes of I, could any problem anywhere be found right now?

Was it at all possible that What Is somehow “shouldn’t be”?

That left clear, relative choices on how to deal with the presently arising arising. Potential actions spontaneously suggested themselves.

Could I/i further change the situation?

Could I/i leave the situation?

Could I/i fix the situation?

Since I was powerless, was the unit going spontaneously to hurl itself off of a bridge or shoot itself in the head?

That left the only possible solution for I/i shining like gold in sunlight: acceptance. We can go into the details of what that process is or is not at another time. Let it suffice for the moment to say that it felt like i surrendered to I.

If you’ve read any of my life story, then you already know something about the Fred unit. It’s a survivor. And so it survived. Again. And then it positively thrived. Again.

It wasn’t all lemonade and sherbet, but it was “doable” – to use the rather silly relative vernacular. Two years later this teaching is twice the size that it was then and I know who my friends really are now. I’m experiencing the Fred unit’s life with more joy than ever. The character’s preferences still go unmet by the score on a daily basis, but it’s just not a big deal. Those preferences spring from an imagined, limited view and I is neither imagined nor limited in any way. Living as Awakeness through a unit is not actually about the unit.

When we look upon this wacky world, at human insanity and unskillfulness, we can begin to think we are looking at divine unskillfulness. Well, we’re not. There is no such thing. Life is a Persian tapestry 10 miles tall and 10 miles wide, and every unit has got a world view the size of a postage stamp. We feel sure our stamp is brimming with error and problems.

Yet it’s not the viewed that is the problem. It is the viewer. The viewer has come to believe it is a single unit, when in fact it is God. The revelation of Truth instantly heals every wound that isn’t there to begin with. Hang tough. 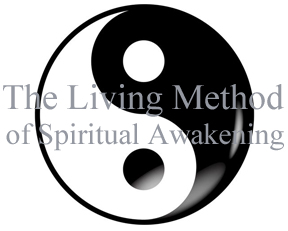