Letter from the Field: Scott from Seattle Writes In 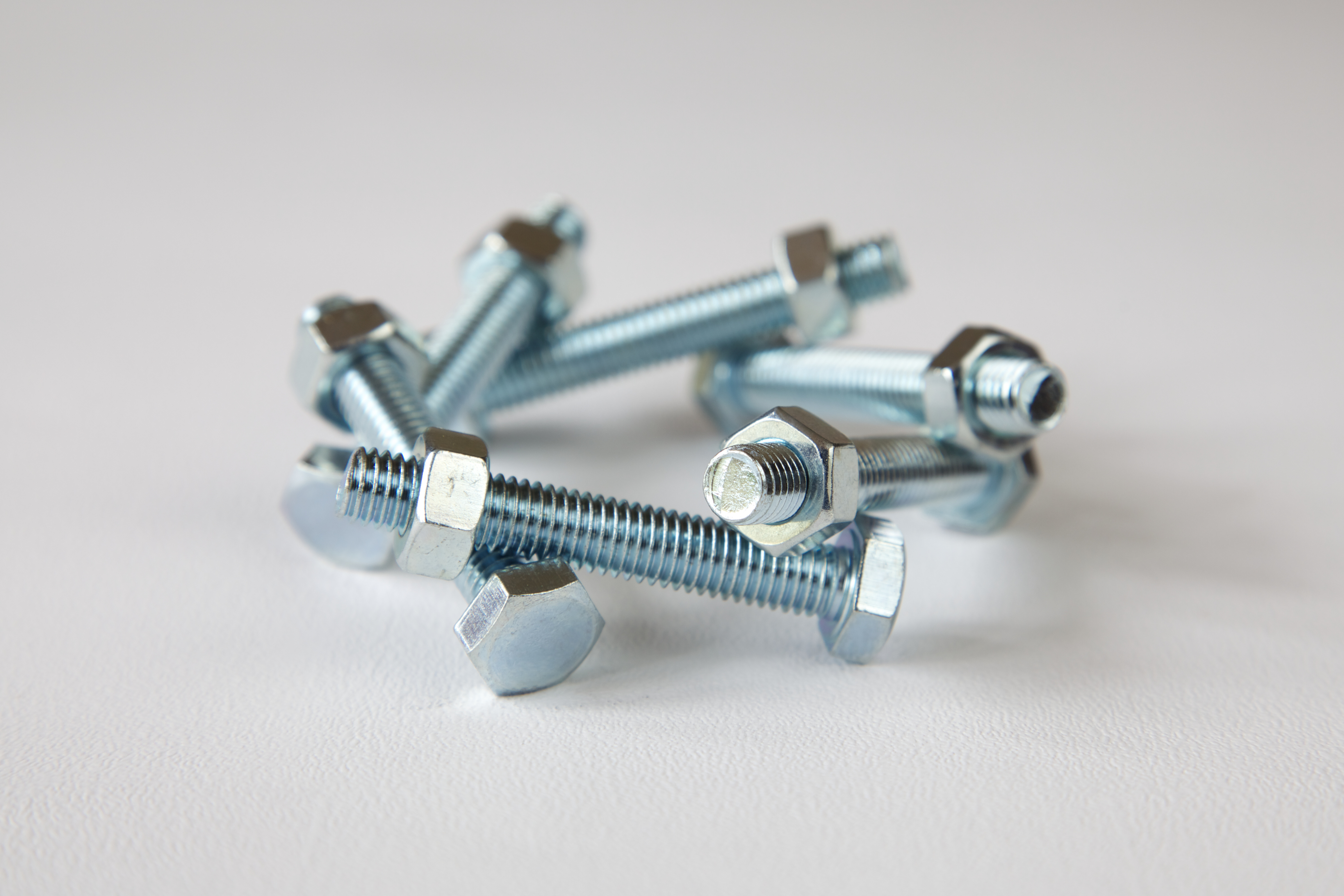 Letter from the Field: Scott from Seattle Writes In

I woke up to find this email in my inbox this morning. I wrote the author, and Scott has given me permission to print it. Just below his email, you’ll find the comment Scott refers to below, which I’m also reprinting. I was just on the radio with Jerry Katz and Gary Falk, and Gary, also a successful Living Method of Awakening client, summed up his experience with these words: “The Living Method delivers.” Thanks to Scott, Jerry and Gary for your help in promoting global clarity.

One more note. The seeker lifestyle that Scott mentions is one of the biggest and most common traps out there. I deal with it regularly. Take a look and see if you’re clinging to that. The chief problem is, once you become a finder, you no longer fit it the seeking circle. However, just as soon as you bypass your awakening in favor of another spiritual experience, you’ll once again fit right in. Are you looking for comfort, or freedom?

It’s Scott from Seattle, grew up in Palo Alto.  We had a session on October 18th and I just wanted to thank you again.  I went to the retreat in California that I mentioned but I left early.  It felt wrong, off, something wasn’t right.  I found myself surrounded by long-time “spiritual folk” hoping to awaken the goddess within – in other words, perpetual seekers.  I have no interest in seeking as a lifestyle; my interest lies in seeking in order to end seeking.

Our session still resonates with me.  Specifically the parts where you broke down the body to locate self and, wonder of wonders, it wasn’t there.  And getting up into space and disappearing to realize the constant awareness that we’re all ALL that is.  My small mind is still fighting for survival but its grip is loosening, due in no small part to your work.  Yesterday I had the thought that merely to think “I am not Awake” is a fallacy on its face.  That which can declare such a statement must come from the small mind, that which is not our true self, ergo, the statement must be false!  I’m pretty sure you said as much during the session which leads me to believe the seeds are sprouting.

I’ve been watching your videos as prescribed and I’m enjoying them very much.  Your down-to-earth approach is a breath of fresh air in a non-duality world that overflows with ambiguity.  In my estimation, this isn’t spiritual work, it’s reality work.  Your common sense ability to dispel the “mystery” of true self is very refreshing.  I put a comment on the testimonials page that I hope captures the essence of what I’m saying here.

PRIME POST: The Consciousness Explosion and What It Means for You 8 Minute Clarity Talk: The Secret Key to Meditation