Letter from the Field: Selling Water By the River 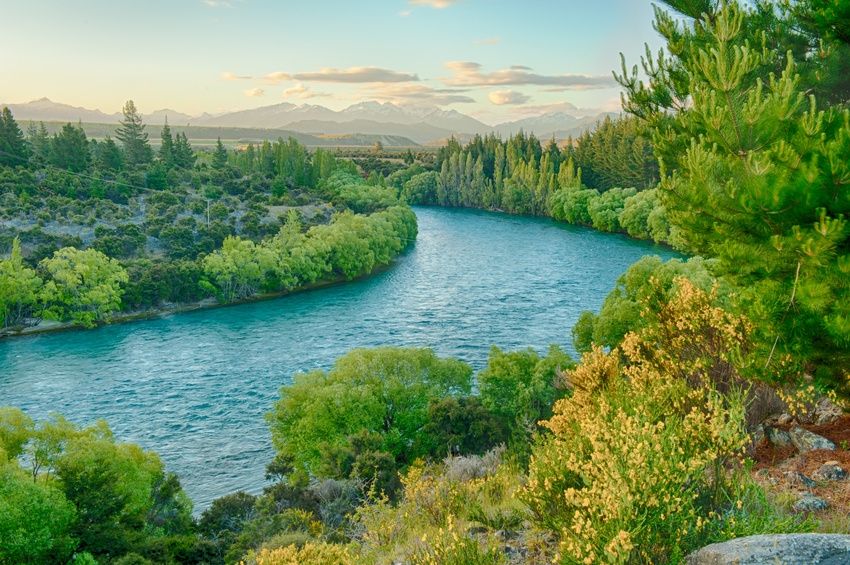 Once in a while I get a particularly great thank-you letter from a client, and I’ll ask if I can run it as a testimonial. Robert Sandman sent me one a little while back, and I wrote to see if I could use it. He said he’d write a formal testimonial instead. This is it.

What I love most about this letter and testimonial is that they are wonderful expressions of Robert’s new conscious Awakeness. Clarity doesn’t come overnight, but you can see it popping up here like flashbulbs in concert hall.

For the sake of background, let me tell you that Robert has been around these parts for a long, long time. He wrote a quite perceptive book on this subject, The Walls of Paradise, way back in the 90’s. He is nobody’s fool. And he caught me! Just as the old Zen masters used to claim, my job is selling water by the river. What a gig.

Here is the testimonial I said that I would send you, arriving a little later than I intended. Since our session, everything has been OK. It’s obvious, however, that the ‘journey’ has just begun, and that this is a process. And at the same time, there’s nothing to really figure out. Sometimes it’s easy to not always be consciously awake, and to forget for a moment that you aren’t that guy you thought you were. But no moments of thinking I’ve lost it and I’ve got to call Fred! Remembering that behind what seems to be happening, life is just living itself, and it woke up from a dream of division to a truth of unity, is always there, even if I don’t fully understand it. Maybe at some point that becomes even clearer, and you live more consistently with that.

There’s more that I could say, but it’s not necessary. Sometimes I don’t feel particularly sure of anything, and wonder what the point is of doing anything. Then I realize that I still seem to be here and I should do something to pay the bills. Maybe ‘life’ will write another book through me, or maybe it will just ‘be’. Somehow I know that everything is starting to change.

The testimonial is below, and I’ll also attach it as a Word document in case that’s easier.

Hope you are doing well,

Recently, I had a direct-pointing Awakening Session with Fred Davis. Prior to that, I spent many years reading and studying everything from Buddhism to Tolle. And while study and experience provided a few awakening glimpses, it didn’t prove to be permanent.

Not too surprising, considering that we’ve spent our lives believing that life is what it appears to be, and that we exist in it as separate human beings. But it also appears that more and more of us have begun a process of questioning what the truth is, what life is, and who we really are.

We can search for decades, and even think we’ve reached an intellectual understanding, but we unknowingly stop ourselves from finding the answers we seek by waiting for something outside ourselves to happen, some event or experience that will bring enlightenment. The truth is, what keeps us from enlightenment is our belief that we’re not there yet. We’re on an endless search for something unfindable, because we’ve simply been looking in the wrong place.

But we can do whatever we want. We can read everything we can find, meditate or chant for 20 years, or suffer until we just can’t do it anymore. And continue to wait for some future event of enlightenment. But if none of the books, seminars, or disciplines have awakened you, and you want to have that experience, then I might suggest a shortcut. Have an Awakening Session with Fred Davis.

It’s not so much that Fred wakes you up, or gives you that last piece of information you think will complete your understanding. Fred simply looks to, and guides you to, direct experience. He does this by leading you to answers that you are ready to give yourself, by helping you remove what we are not and seeing what remains, and by stripping away all else that is false until only what is true is left. Not that your journey is over, but once you see the truth, you can’t not see it.

Mental Health & Spirituality: Talking About What We Don’t Talk About Awakening Mechanics and a Living Method Update