On Epiphanies by Tom Smyth 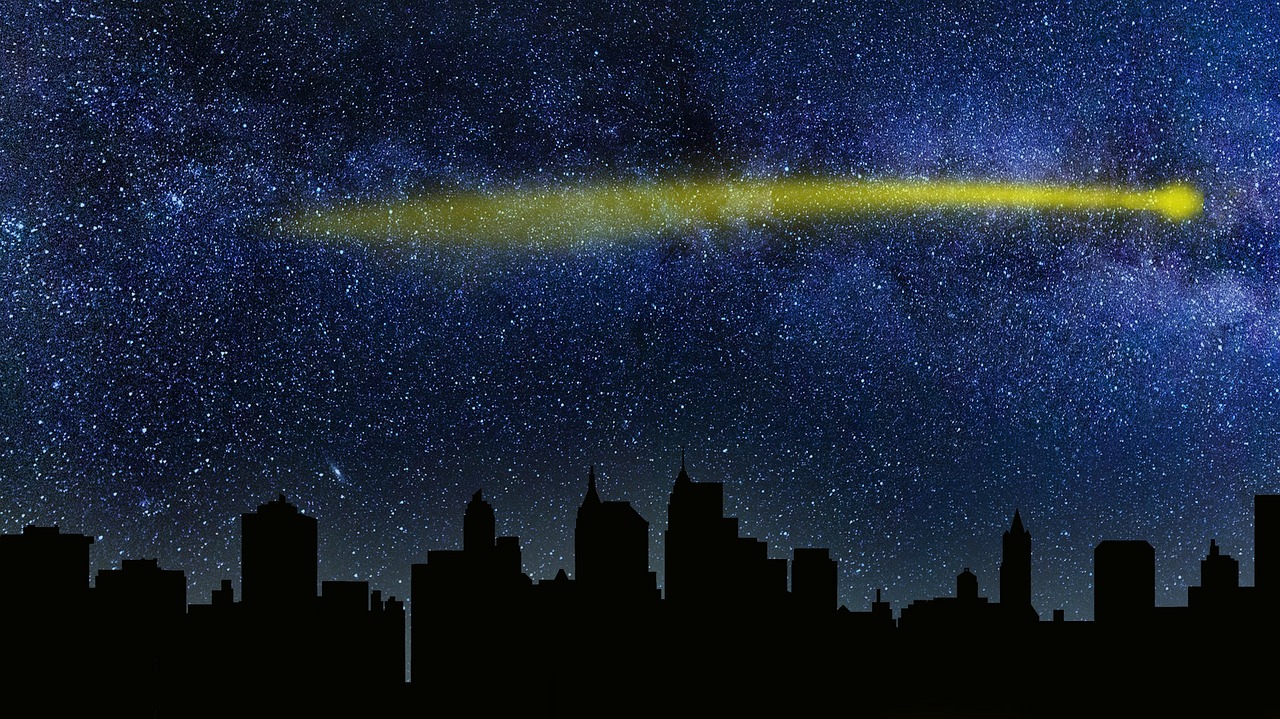 This letter is from a long-term student and friend of mine. His insights are definitely worth sharing with you.

Fred,
The following is a speech I delivered at my local Toastmasters Speech Contest.  We are encouraged to select speech topics that are important to us.  I knew Awakeness was a risky topic but I just couldn’t talk about anything else. I wasn’t awarded a trophy but I did get a certificate of participation.  A member from the audience approached at the post event reception and said I should have won.  Small victories.
EPIPHANY HAPPENS
Sudden realization occurs. Revelation occurs. Aha moments happen. I have had three epiphanies of note recently. How do you get an epiphany? It’s a sudden thing. You can’t fake one. You can’t order one up. It just happens. You don’t have an epiphany; epiphany has you.
Last year I was reading about the universe when the epiphany happened. I read that there are as many stars as there are grains of sand on all the world’s beaches. Have you been to the beach lately?  There’s a lot of sand.  So the universe is big, incomprehensibly big. It’s so big that measurements don’t work. The word space loses its meaning eventually when pondering the universe. Our minds don’t quite grasp concepts like eternal and infinite. But I noticed something about the universe. It all works pretty well. It’s all ok. And here comes the epiphany, I occupy a speck on a speck in the universe. To think that I’m not ok in all this eternal and infinite okayness is outrageously egocentric. I’m no exception. It’s ALL OK and I’m ok too.
Then came epiphany #2. I noticed my body works very well without my input. The whole thing is pretty much on autopilot. Heartbeat, eyelids, organs, intestines and joints work best when I’m not involved. If I  would take over the controls, I’d be a wreck in no time. Epiphany #2 revealed that I don’t really have a body. A body has me. This body allows me to reside here temporarily until it quits. What I am just steers this vehicle.
Epiphany #3 was the weirdest. It revealed that I am not a Tom.  Thomas was a label my parents wrote on my birth certificate to start the Tom story. It’s been a good story that I’ve enjoyed mostly, but I suspect it’s mostly fiction. I’m no phoney, but most of what is believed about me, both good and bad, is not exactly accurate.  Also the DNA provided me by this vehicle I reside in, has influenced the Tom story too. Nature and Nurture have co-authored the Tom Story.  So if I’m not a Tom, what am I? I don’t know what I am. But I do know that I’m not a thing or an object and I’m deeper than traits, personality or a Tom character.
Epiphanies not only happen; they are a happening. It’s a sudden revelation that comes out of nowhere.  They arise on their own. I can’t do an “on demand” epiphany.  Once you have one – more will follow.  It’s not one and done.  You can’t control them, they just pop up. And if you’re a senior like me, and retired, its safe to share them. You can’t get fired and you’re old so people expect you to be odd.  If you’re not old; relax, open your mind and allow an epiphany to happen.
Thank you
Tom Smyth
VIDEO: Who or What is Going to Wake Up When Awakening Occurs? VIDEO: The Secret to Nondual Inquiry (5-Minute Fundamentals of Awakening)