REPOST: You Are Not Born and You Do Not Die [Part 1, Text Version] 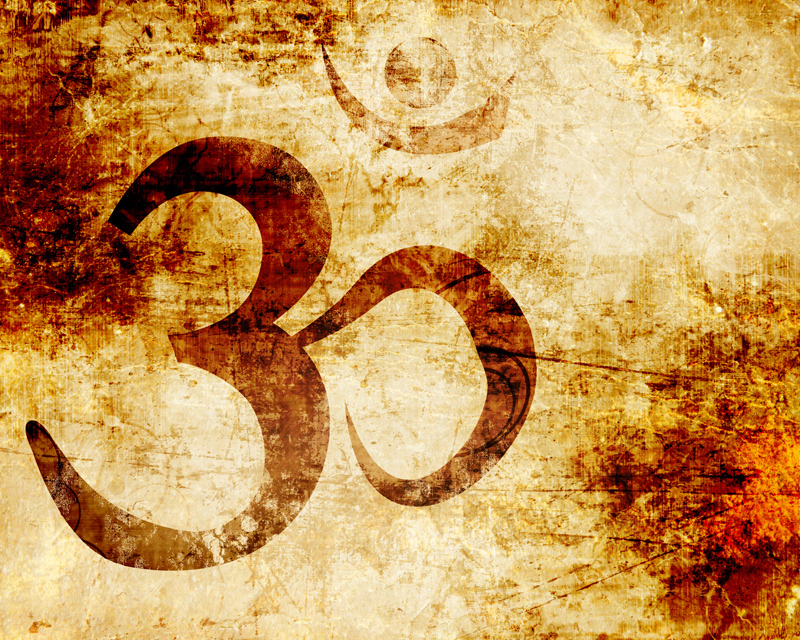 The funny thing about Oneness is that there’s only one of them. We simply do not, and frankly cannot, adequately apprehend what “one” really means. I sometimes ask a client or student a series of questions to help them grok it. The mind that’s trying to encapsulate the concept of Oneness is a part of Oneness, and no part can ever encapsulate the whole of which it is a part. The reason we fail to wake up is that we insist on understanding a principle that can only be grokked.

The big leap in awakening is when we fully realize that the one who’s searching for Oneness cannot, in fact, be other than Oneness. The seeker is the sought, which is exactly why the seeker can’t find the sought. As we have so often heard, the eye can’t see itself, but that doesn’t stop it from trying for a few thousand years. Once it is worn out, which frequently coincides with a lousy human story that’s presently experiencing diminishing and negative options and from which only more of the same can be projected, grokking may occur.

Again and again and again, suffering is our friend. If we could just get our wish and avoid suffering altogether then most of us would never have-to/get-to wake up. Sounds kind of like Peter Pan, does it not? It’s closer to Pete than you may think.

The most common denominator for awakening is the advent of considerable to complete suffering for a given character in the grand-scale play we call “our life.” When we are truly sick and tired of being sick and tired, when we desperately want out of our story at any cost, then sometimes we get precisely what we ask for–we die to our story of separation and awaken to the truth of unity. I did.

For the sake of simplicity, let us say that Oneness wakes up to the living experience of its Oneness. The quite literally unimaginable suddenly becomes positively obvious.

What sort of dramatic spiritual experience does or does not accompany that realization is, in and of itself, utterly meaningless. We might say that the hologram speaks to each of its holons in an entirely unique way. The desire of our character (the make-believe separate being who we think we are prior to awakening) to see Truth in a special and specific manner which the character has chosen versus the way chosen for it will retard awakening. The insistence on this personal fantasy will negate the possibility of awakening until the character matures enough to spot its own insanity.

Grow up, wake up, clear up.

Let us closely consider this notion of, shall we say, acute singularity.

One equals One. This is the math of awakening. It’s the most radical equation out there, and the mind simply cannot stretch far enough to take it in. Einstein’s E=mc2 is child’s play next to it. It is this equation I was referring to when I wrote the very first line of my very first book: “There is only one thing going on.” What I meant by that was one equals one.

Since there is only one thing going on, on the day of your so-called birth, what was born? Remember there is only One. So was there a breakaway part of a separate-entity mother who then became a separate-entity child? Not if there’s only One. Mommy + baby = duality, not to mention mommy + baby + world. What’s that the Tao Te Ching says? Oh yes, it’s something to the effect of, “First there was one, then there were two, and then there were the ten thousand things.”

So, since One equals One, whenever a so-called “birth” occurs, it is nothing more than another expression of a constantly morphing appearance of Oneness. Oneness is a shape shifter, yes? Yes. In short, what I am saying is that no individual was, is, or can be born–ever.

I don’t think this can be put down into print much more sharply than I’m doing so here, so do pay close attention. Reread and reread until you hear–but only if you want to wake up. Otherwise I think I’d skip this article, and probably the whole website just for good measure. When Oneness starts screwing around with this teaching I notice that it tends to wake up. The Living Method of Awakening is an active threat to the misperception of duality.

However, if you’re bound and determined to wake up, or perhaps to clear up from an awakening event in the past, you might as well get it over with, so keep on reading, but do so at your own apparent individuality’s risk. It may surprise you to know that I would be delighted if I never had to host another Awakening Session or Workshop. They can be energy draining, are sometimes difficult for the unit, and post-awakening is so much more fun to talk about anyway.

I can stay as busy as I want just doing Clarity Sessions and Workshops, but for now I feel the obligation to help people wake up. I say that because lots of teachers can help people clear, but not so many can encourage an initial awakening event. I do as I am told until I am told otherwise. (Mostly because I have no say in the matter anyway.)

At this point I have probably hosted a thousand Awakening Sessions. Using deep nondual inquiry and investigation, I have, with the help of the client or student, discovered a thousand “sense of Toms and Susans,” or what have you. Yet in all that time, I have never, ever, not even once discovered a real-live, true and genuine Tom or Susan. And I never will.

There is no individual Tom or Susan: therefore, it would be impossible for me to discover one. Mind you–I can make one up if I want to, but I cannot actually find one. Neither can you.

When it appears that a separate child is being born, we are actually witnessing the morphing of the appearance of Oneness. The child, however, has no idea what it is witnessing. It doesn’t even know it’s witnessing. It’s pure verb, there is no noun-ness there at all.

It has no language. It doesn’t need it, because what You are is prior to language. Language is a character thing, not a Oneness thing. It’s a dream tool of and for the dream. Why would Oneness ever need language? We have to make up individuals before we dream up language. Do we expect Oneness to speak English because a so-called “we” are the “chosen ones?”

What a load of baloney. It’s been feeding the masses for thousands of years, and it will continue to do so until either humanity gets so desperate that It tells Itself the truth en masse, or the masses disappear. One or the other is in our future, but probably not both, at least not any time soon.

After all, which “chosen ones” could we ever accurately and honestly refer to? There is just one thing going on. For the first two years a child has zero sense of personal existence or world. Hold it in front of a mirror and it has no idea about what it is looking at. It experiences no separation, no division. The apparent child’s experience is that of Oneness because it is Oneness; therefore, it knows no “other” because there is no other. Yes?

So, once we accept the glaringly obvious truth that no separate entity can be born “into” or die “out of” this apparent world, the questions that beg to be asked are “So what is born?” and “What does die?”

If you’ve gotten this far, then you’ll want to join me for Part 2, which I have only sketched out in my head. But don’t worry, I know exactly where this is all going–or perhaps I should say where it’s coming. It’s coming Home.

PS: As we approach the close of the month, I can tell you that The Book of Unveiling outsold The Book of Undoing in its first month. No other book of mine has managed to do that. Nonetheless, it would be wonderful if some of you who’ve written to say that you enjoyed it and got a lot out of it would take a couple of minutes to make those same comments on Amazon.

Reviews make a lot of difference insofar as public acceptance goes. Please play a role in spreading nondual clarity. It has so far gotten exactly ONE review! Thank you, Barb, you’re my hero.

REPOST: You Are Not Born and You Do Not Die [Part 2, Text Version] Video/Podcast Rewind: The Edge of Enlightenment