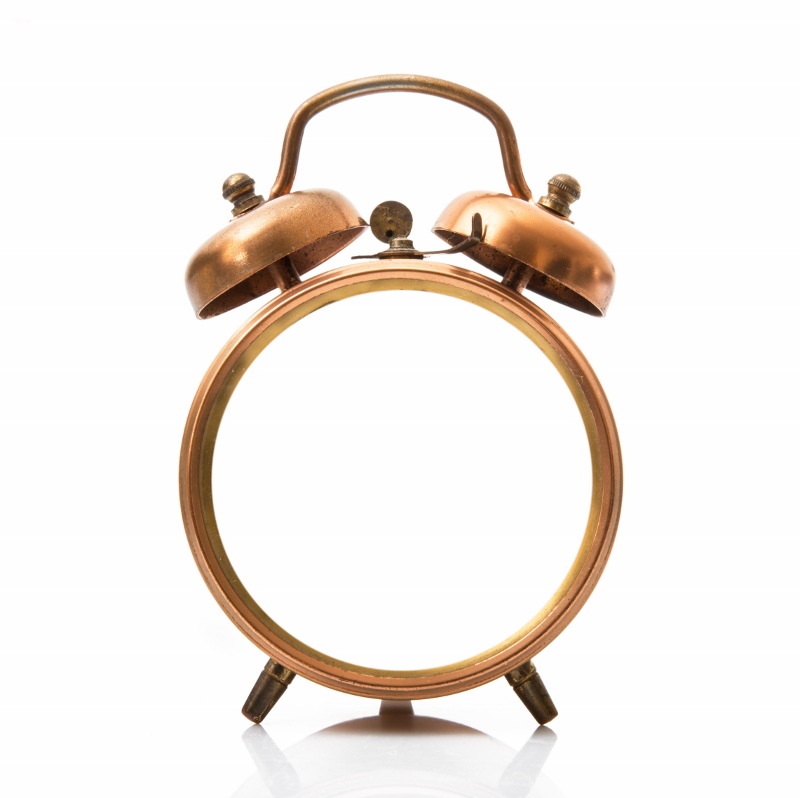 Here is the truth. You can’t wake up, because you’re already awake and you just don’t know it.
Yet.

I know, I know, you’ve heard this before. When I was told this while I was a seeker, I wanted to punch somebody in the nose. Why in the world would anyone tell me that? Clearly it wasn’t true, and it certainly wasn’t helpful. It was simply the worst pointer ever.

Years later, only after awakening, did I discover that it was never a pointer, and that it was absolutely true. They had been telling me the truth, I simply didn’t have the ears to hear what they were really saying. And no one went any further than that. They’d just say it like it was God’s own wisdom, without any further explanation, and that would typically mark the end of our conversation. It was sort of a last gasp thing for the teacher, and once they told me that, it was the last thing I hung around to hear.

More bullshit. That’s what I figured. I wondered when somebody was going tell these jokesters that this bit of bullshit information was not true, helpful, or funny.

Well, I’m not going to do you like that. I’m going to give you some further explanation. Here goes.

But that’s not what they were saying at all. First and foremost, they were not talking to Fred! To be fair, they never actually said they were talking to Fred, but I think it’s abundantly clear that without more of a tip-off, no seeker in the world would understand them. Ever. And like I said, I’m not going to do you like that.

So here’s your white hot tip – they were talking to Awakeness itself!

I always figured since they were talking to me, Fred, to begin with, and since they were looking at me, Fred, when they said what they said, that they had to be addressing me, Fred, when they slipped this information into our conversation. Yet after awakening occurred, I saw clearly that there was no Fred! This is something that makes no sense prior to awakening, and is glaringly obvious after awakening. In fact, this is like all the great pointers you’ve ever heard – you know, the ones that sort of snapped you to attention, but which you never actually understood.

All of those pointers will make perfect sense in post awakening, but not before. This is why this is not a generalized-pointing teaching. Pointers simply don’t work often enough. They are not reliable, or predictable. The Living Method is both of those things. It really is.

Every week I meet with people I’ve never met before, from all sorts of vastly different cultural backgrounds, age groups, and socioeconomic levels. From the time they say hello to the time they wake up is right now averaging forty minutes. People who have been on the path for forty years wake up in forty minutes without leaving their homes. It’s nuts. Wayyyyyyyy nuts.

Mind you, I’m talking about an initial awakening, or in many cases it’s a reawakening, and either of those will have to be built upon if stability and genuine clarity are ever to be experienced. Nonetheless, the awakening event – even when it’s uneventful – is the single most important step any of us ever take in our spiritual lives. That’s where everything actually starts. Everything prior to it is simply foreplay.

So what in the world is going on here? I’ll tell you.

Just like those teachers who drove me crazy, I know beyond a shadow of a doubt that you are already awake. But when I say that, I’m speaking to Awakeness, not some ego sitting over there trying to figure this out. The point is that I don’t have to wake you up, do you see? Why would I attempt to wake someone up when I positively know they’re already awake?

All I have to do is help you see that you’re already awake. Well, technically, I should say that you are already Awakeness. Awakeness is not a quality of yours, it’s what you actually are. Surely you can see how much easier that is than trying to wake up some unit, can you not? In fact, it’s a whole lot easier, given that the other way is utterly impossible. You cannot, by definition, wake up something that’s already awake, although you can try to do so for a lifetime. Most people do.

And I positively know that you’re already Awakeness because guess who I am? I’m Awakeness! This is a thousand percent true, so don’t dismiss it simply because it sounds cute. There is just one thing going on, yes? Is that not the foundation upon which nondual teachings are built? Yes, it is, and there is simply no way to get around it.

Since there’s just this one thing going on, that means that “you” over there and “I” over here have to be the same thing. We both have to be different expressions of the One Thing. We’re talking Oneness here, not sameness. There are countless different expressions and appearances, but there is just a single substance. You, the apparent individual, are made out of consciousness, and so am I, this apparent individual.

I help attention pay attention to attention. This teaching is simply about helping Awakeness that’s in an unconscious state move into the state of being conscious Awakeness. “That usually takes about forty minutes,” he said, as he doubled over in cackling laughter.

You really are already awake, Awakeness.

I think you’ll find that the Video Rewind,
The Easiest Way to “Achieve” Realization,
which I cut years ago,
will be an excellent match-up with this post.

Video Rewind: The Easiest Way to “Achieve” Realization Video & Podcast Post: Why Can’t I Wake Up???