PRIME POST! Picking an Argument with Reality (or) Why You’re Cloudy Today 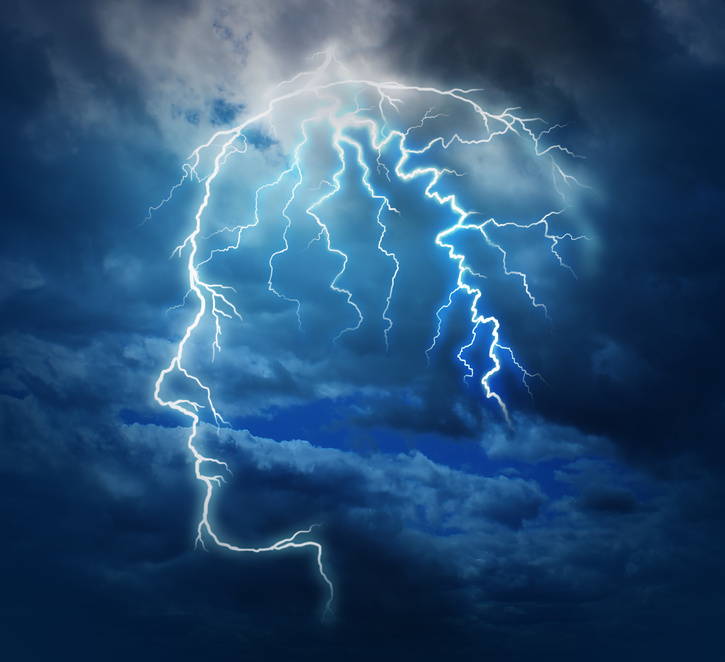 1~ Don’t forget to sign up for the May 31 Awakening Workshop that is taking place in oh-so-hip and beautiful Asheville, North Carolina before May 15. The price of the Workshop through mid-month is $125. We sold out the last Workshop, which was singularly successful.

If you want to guarantee a seat at the Clarity Gathering we’re holding the next day, include another $25. We’ll also take money at the door for the Gathering, assuming there are seats available. Both events are limited to an audience of 25. If you need reservations at a good Bed & Breakfast, email Georgette, so she can send you the information.

If you’re just tuning in, the goal of an Awakening Workshop is to wake up everyone in the room. This will be the first time I’m trying it with a group of this size, but I’ve done several multi-person Awakening Sessions and they’ve always been successful. I fully expect the majority of the attendees to come to either an initial awakening, or in the case of someone who’s already awake, or has been, then a deeper one, with a deeper understanding, if they’ve already had an initial experience.

2~ I just posted a new Clarity Talk, “Hey, isn’t my ego supposed to be DEAD?” If you’re puzzled about the life and death of ego, it’s worth your checking out. Or maybe you just need a warm laugh.

3~ I continue to get rave mail about the Attention Practice Clarity Talk that I posted last week; it’s growing audience faster than anything I’ve ever recorded. If you have not tried this practice, I mightily encourage you to do so.

For those of you have not yet had an initial awakening, let me tempt you by saying that I’ve had a couple of surprising reports from people who actually woke up from this practice the first time they did it. So it’s worth a serious look when you have half an hour to devote to spiritual practice.

This practice needs all the exposure we can give it, so thanks in advance for those of you who hang links up on your Facebook, Twitter, Nondual discussion boards, or other sites. If I gave it up for free, so can you.

Picking an Argument with Reality

This cloudiness problem, as you may have already guessed (or hoped), is a “unit thing.” Isn’t it great to have a unit to blame all of our unconsciousness on? We love to think of ourselves as being sort of like glorified mail carriers, relentless Seekers of Truth who will be deterred by “neither snow nor rain nor heat nor gloom of night.” It’s lovely, but is it even close to being realistic?

I would guess that the Number One Comment that comes up in Clarity Sessions runs something like this: “I was doing great, and then…” I could fill in the rest of that sentence with a universal truth that states, “and then I picked an argument with Reality.” It’s not just true some of the time, it’s true all of the time, every time.

Now, let’s be clear. You–meaning You with a capital “Y”–are beyond space and time. Space and time both appear within You. But how about that unit? Oh. It lives smack-dab in the middle of both. “And therein lies the rub,” as Shakespeare’s Hamlet told us.

You with a capital “Y” are all-accepting; indeed, You are Acceptance itself. But that unit? Not so much.

I’ve named the unit that’s typing this column “Mr. Resistance,” whom I envision as being sort of like Mr. Clean, except my version is short the earring, big muscles, and smile, and is only bald on the back of its head. Yes, I with a capital “I” laugh and smile a lot on the outside, but this unit holds a resentment against…well…everything. Mr. Resistance is opposed to Reality. All of it. 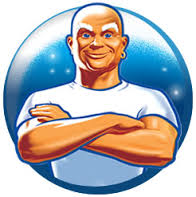 That’s the way of units. They don’t give a damn what God is up to with all his big-picture, big-shot plans–it’s all about them. Interestingly, it’s all about every one of them. Notice how your vision works. It places that unit in the center of the universe no matter where it looks. Isn’t it lovely to discover that apparently it really is “all about you?”

Sound works much the same way. Mr. Resistance doesn’t know (or care) how anyone else hears anything when all sounds are clearly coming straight to the center of his ear, which of course is the only important ear in the universe. None of those other ears have a license, or even his permission to listen in on his world. They are outlaws, he is king. And so it goes.

There are 7,000,000,000 centers of the universe on this planet alone. No wonder we have so much conflict! No wonder we’re tearing the planet to pieces. There simply isn’t enough to go around–for them. Mr. Resistance is barely making do with the whole thing; there’s no way (or reason) for him to share any of it. Such an idea!

Because these units live in space and time, it takes time for Awakeness to colonize the unit. The unit never actually wakes up–it doesn’t have the capacity to wake up–but the zillions of unskillful patterns it’s composed of are eventually–very, very slowly in my case–replaced by more skillful ones. If the unit lives long enough, and remains open, stays alert, and pays careful attention, then it can eventually (I am told) fully embody That Which Is Beyond the Dream within the dream. So living long enough, remaining open, staying alert, and paying careful attention is our job, which leads to the dream becoming more and more conscious.

Which apparently is the “goal-less goal,” although I confess that God is not actually confiding all of Her secrets to me. (Even though She should.)

Now, no one forces you to do your job. You are welcome to hold out as long as you want. There’s not even a penalty for your doing so, if you can overlook the suffering that living unconsciously causes. And God forbid you should choose to live unconsciously after you first wake up. It can certainly be done–I did it!–but you will learn what the words “agonizing torment” mean.

You might as well go ahead and get over the New Year’s resolution thing. There’s no point in telling yourself, “Okay, I get it, and by golly I’m going to surrender to all arisings from here on out.” It’s nice to say, and nice for your ear to hear, but you ain’t gonna do it, because you’re not actually in control of that unit. Oops.

What you are in control of is where you place your attention. If, after you wake up, you will simply devote yourself to witnessing that unit’s unskillful patterns right now, then you’ve done all you can do, and all that you need to do. Once there’s enough clarity to truly see that those patterns no longer serve you, that they are not beneficial, then they’ll naturally drop away as part of the unit’s evolutionary process.

The unit can’t fix the unit, just as the voice in your head can’t fix the voice in your head. Be the nonjudgmental witness. That’s all that’s required. Just notice what that unit does, what it thinks, what it feels. Play Spot-the-Unskillful-Pattern with yourself. Any other activity or judgement you take up is just ego building itself up while appearing to tear itself down.

Mr. Resistance is going to hate Me for sharing this. To heck with him. Good luck anyway.

15 Minute Clarity Talk, “Hey, isn’t my ego supposed to be DEAD?” Letter from the Field: Overcoming the Fear of Death