How to Prepare for Your First Meeting with Fred 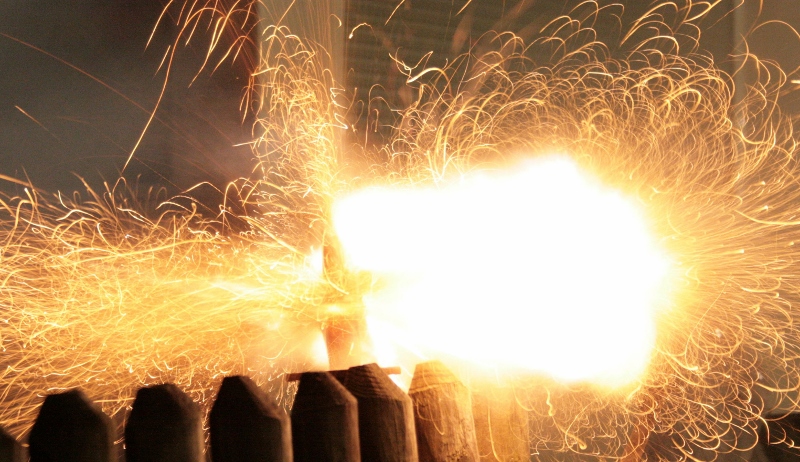 I get this question all the time. So does Betsy. So I am embarrassed (so to speak), amazed and appalled that it never once occurred to me to put up a post about it. I’ll immediately put a link to this post on the Meetings page so that I can easily refer newcomers to it. It will also be accessible to the more intrepid ACN explorers, and of course it will get the word out to the current crew right now.

News from YouTube: An Awakening, and a Notice Living Method Teacher Training: The Fine Art of Facilitating Awakening in Others