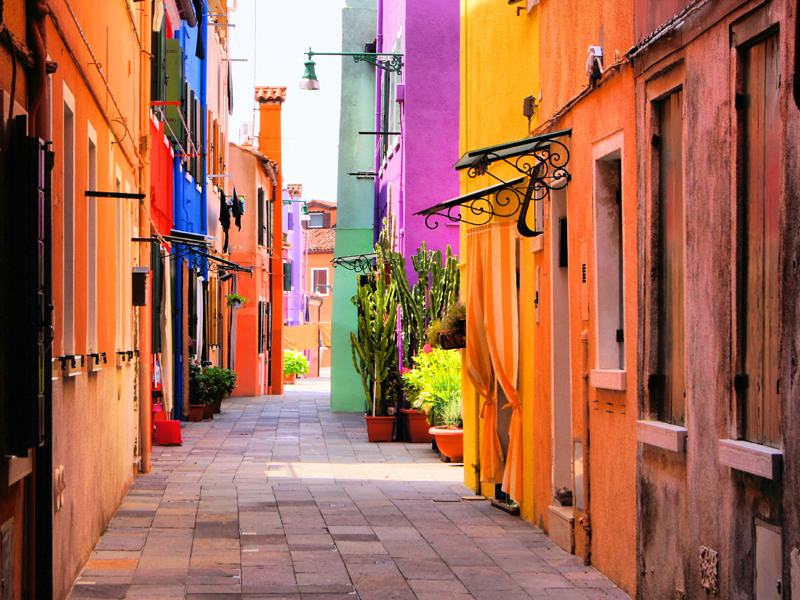 Hello, everybody. I’m pleased to tell you that my surgery went very well. They went into my right elbow on a Wednesday, and I held my first post-surgery session on Saturday afternoon, so it’s clear that my recovery is going really well.

As part of that recovery, I have to do a few weeks of physical therapy. Yesterday, while one of the therapists was massaging my arm, she asked me what I did for a living, and I told her I was an online teacher. She asked what I taught, and I told her, “Transformative Philosophy.” When she raised her eyebrows in a quizzical manner, I added, “I help people change their lives–really fast.”

Small talk about what I do for a living is pretty much impossible. So I changed the subject by asking how she became a physical therapist, and we were off to the races in Chat Land. But the phrase “Transformative Philosophy” really stuck with me. It’s descriptive, it’s honest, and it’s neither mystical nor especially romantic. I like it.

You might think that after 2 1/2 years of full-time teaching and helping hundreds of people come to so-called spiritual awakenings, that I’d probably be used to this way of life. I’m not. It’s the weirdest job ever, if you can even call it a job. I don’t know what else to call it.

Whatever it is, I never take this gift for granted, and I’m a long way from “used to it.” Hell, I don’t even really know how I do it, because I don’t do it. It’s something that happens while I’m watching. I suit up, I show up, stuff happens. It’s cool.

This short post is about one such transformation that took place just yesterday. I’ll call my friend Rosebud, because she is finally flowering so beautifully after spending so much time in preparation. Mind you, Rose still has her work cut out for her. She’s come to the end of seeking, but her awakening is merely an invitation to join all the rest of us Endless Dancers.

But I’m getting ahead of myself.

A couple of weeks ago I got an email from a woman in Italy. Here’s what she said:

I’m a long timer- Much too long (35 yrs). So much clarity, so much understanding, that somehow doesn’t click. Or it seems to many times but yet it does not.
You well know this!!!
Sometimes I feel I’m at my wit’s end;
I started out with Osho, and then and then and then…..
I just read 2 of your books and listened to you on utube. What I feel is that you’re able to bring light and (???) to what IS and not to what I’d want it TO BE.
It is very moving, very humbling, very ordinary- sort of a soft ruthlessness
It’s allowed me to own what I didn’t want to and also let go of it.
So YES if you’re available I’d love to have a session with you.
I live in Italy – so your morning is my afternoon…. (6 hrs difference)
Please let me know and happy New Year (quite an auspicious moment to start off…) Love and Thank you,

The best line in her letter was the one where she said “soft ruthlessness.” I showed that to Betsy and we both hooted over it, because it was so perfectly on target. I tell the ruthless truth. When you call me, you get what you get. You may like it, or you may not like it, but what you get is the truth.

Rosebud and I started our session and it went really well. Her sense of humor was a real plus, and don’t think this woman was anybody’s little-old-lady. She was sharp as a tack! She saw everything very quickly and thoroughly. I thought she was a shoe-in. I had no idea that there would come a time in the very near future where I’d have to question whether she was going to wake up or not.

When we got to the end of Round One, I asked her a magical question, and she cracked as wide as sunrise. She couldn’t speak. She laughed, she teared up, but she sputtered out that she couldn’t say anything. She had seen, very, very clearly, what she was not. I asked her if she was confused, because confusion can be heavy in an Awakening Session, especially at that place. She shook her head no, and whispered, “Beyond confused.”

At this point the heavy lifting was–I assumed–essentially over. People who are really clear at the end of Round 1 will typically go on to to wake up more fully. So we took a short break and when I returned to the computer I was in high spirits and chock full of confidence.

It is here that I tell a potentially transformative story, I call it The Homecoming Story. For you old-timers out there, I once called it The Void Story. It is as strong as death and has woken up more people than everything else I do combined.

For Rosebud, however, it was a different story. Two-thirds of the way in she stopped the story and with a shake of her head said, “I hear this. I know where you’re going. I understand it intellectually, but I’m just not getting it.”

There was a time when this would have driven me nuts, because it was not only the best arrow in my quiver, but I had come to lean on it so heavily that it was essentially the only arrow in my quiver. Not anymore.

“Well, dear, this is where the ruthlessness comes in, because you don’t just get to tell me that and then go away disappointed. It’s too late. You’ve seen too much to go backwards now. We’re going to investigate and we’re going to find out if you’re willing to tell yourself the truth or not. You told me you were ready to accept truth over comfort. Here’s where we find out if you meant that when you said it.”

I then began asking her a series of questions. “You’ve seen clearly that there is no Rosebud, isn’t that right?”

“We looked for a Rosebud, but couldn’t find one anywhere, is that right?”

“Then tell me who is it that “understands this intellectually, but isn’t getting it?”

She looked at me with a blank face.

“Isn’t that Rosebud?” I asked her.

“Only there is no Rosebud, so it can’t be Rosebud, isn’t that right?”

“It’s nobody,” I told her. “That thought is arising, but no one is thinking it! Do you see this?”

“Oh!” she said as a light went on. “The one who doesn’t exist is somehow in the way!”

“That’s right!” I shouted. “There’s no one  having that thought, it’s just arising on its own. It’s just conditioning, like when a doctor hits your knee with a rubber hammer. Your leg’s going to flip up. It’s automatic. There’s no thought to it. It’s reflex. And every time the Rosebud who doesn’t exist feels threatened, up comes this protective thought pattern. We could sit here all day, and it will just do it, and do it, and do it. You can’t stop it and you can’t make it go away, but do you have to believe it?”

“No,” she told me. I then took her through some additional inquiry, and within five minutes she’d woken up. She saw the truth very quickly and easily, and this time she accepted it. We went over some ramifications of her new “state,” and I gave her a little general orientation to help her clear.

This morning I woke to find this letter in my inbox. What better way could you start your day?

After the session I was (????? who knows), but I had to go to the kitchen and whilst before it would have been my aim and goal…. the kitchen

Now there was this unbelievable understanding, and honouring of the “space” that linked the veranda to the kitchen…

And the walking in this space to “reach the kitchen”…. And thus “treading space” so to speak.

This space – seeing it, noticing it, honouring it- is a miracle. Somehow, even though you point to it in your book, suddenly IT IS

Well I could write a lot about it, but right now I’m just starting to get the feel of it

Heaven is on the way to heaven. – Yes indeed, lots of stuff learned and apparently understood is taking on new depth and meaning.

Dear Fred I could just cry and cry in this seeing. I heard you say or else you wrote that “you simply cannot imagine what’s there for you”.  I believed you and stopped imagining, sort of giving up on expectations- just asking for the truth

I don’t know where I am now- still sort of dazed.

I do know however that something is unfolding and I’m not in a hurry because who would want to exchange this magic of spaciousness for a “finished product”- which is what we all seem to strive for but with no prize at the end!

So thank you and again thank you-

for your clarity and depth, your simple and funny “matter of factedness..” and for this