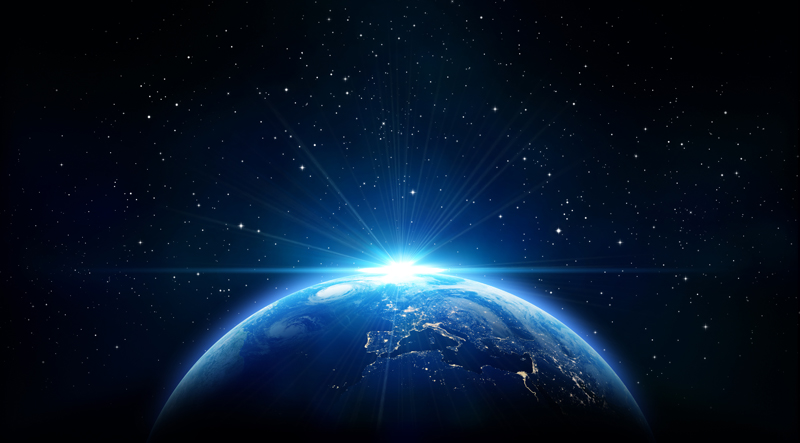 Hello, everybody. I was trying to write a post on an entirely different topic, when the opening line to this post popped into my head. It wouldn’t leave me alone, so I went ahead and wrote it down to look at it later, but it wouldn’t let me walk away. It beckoned to the point where I abandoned the other post and spent the next three days working on this.

There is a lot here. I hope you find it helpful—it was an amazing process for me, like nothing I’ve written since The Looking Glass: Language as Mirror. (Use the search feature to find that post if you haven’t read it. I re-publish it annually.)

1) I am writing a new book, and so I will not be doing much in the way of new videos for at least a little while. It’s been made clear that I’m not supposed to do video just now, and I always fare better when I pay careful attention to my Employer.

2) I will be undergoing some minor surgery to my elbow on January 7, so I will not be able to respond to comments for a while, but I’ll certainly read them, so send me some good thoughts!

Before the Beginning
IT tells Its Story

Before the beginning, It Is.

After the ending, It Is.

Prior to the arising of I Amness, It does not know Itself. It is beyond existing, or not existing. There is neither a presence, nor an absence of I Amness.

Presence or absence do not apply. No opposites apply.

Birth and death are opposites, but there is no opposite to Life.

Before the beginning, before any appearance arises, It Is. After all appearances go, It Is.

It never is not. It Is That Which Has No Name.

In the beginning, at the birth of a human, there immediately arises Universal Amness. Joy, gratitude, elation, awe and wonder abound.

Universal Amness is without center or boundary, name or form, size or weight, duration or volume; without preference or personality. It is the ever-flowing, boiling, booming verbness of Life.

It is always in movement, metamorphosing, growing without expanding, shrinking without diminishing, as perfectly harmonized as an atomic clock, while appearing chaotic and unstable.

Freshly born from the Unborn, space and time appear on it, within it, and upon their mating infinite combinations of yin and yang are birthed. Endless zeroes, endless ones. Endless blacks and whites, sunrises and sunsets, males and females, and on and on and on.

Dreaming without a dreamer.

Soon, within Universal Amness, the I-sense arises, initially so furtive and hidden that it is like a cloud within a mist. Yet slowly, steadily, spontaneously, inexorably it knits itself from sensations, perceptions.

Perfection reigns briefly, while thought lies ready in the shadows.

Two years beyond birth—within the light of the false dawn of apparent individual self-awareness—comes the energetic blast of an enormous, instantaneous contraction. Much like the Big Bang, only rushing inward instead of outward, all things and all attention, are sucked into a center, surrounding a miniscule pinhead of a human unit, until finally, with excited elation and utter confusion, comes to believe, “I Am this human being.”

Personal I Amness has arisen.

Indra’s Net, that infinite, alive, divine mesh thrown across the universe by the King of the Hindu Gods, forgets its true nature, forgets its own divinity, and comes to believe it is a single jewel in a single intersection, and not the net itself.

Notions of either/or do not apply. I Amness is both the jewel, and the net. The tendency is to remember the one while excluding the other. We transfer identification from one ghost to the other.

In the beginning, I Am the primary arising. I come first. Then, as I come to know Myself through the hands and eyes of conditioned space, I get lost in the appearance of multiplicity within my Unity. I forget that I Am the singular arising. I Am.

Whether I remember myself or not, I Am.

Although personal I Amness appears to arise, it does not. It is just a thought. When this thought is seen through, we call it awakening, but there is no awakening for the personal I Amness, because it never arose to begin with. A thought bubble pops.

When the personal I Amness appears to fall, as all arisings do, there is no death. That which does not live to begin with cannot die.

A light flickers out.

So long as that wick burns, It knows Itself truly, while pretending to not know itself. Even so, It Is.

When a wick has burned itself out, the light from that candle goes out. Nothing less, nothing more. The inexhaustible wax is unaffected. It Is, but It does not know Itself.

We can know of It. We can be It. We can’t not be it. Universal I Amness is an arising, a shadow of the Real.

What to say about wicks? Not much. They are empty arisings. They are neither conscious, nor unconscious. They are mechanisms for transporting fuel. They are the tools that transform Potential into Beingness—so long as they burn.

What to say about flame? The nature of flame is to cast light, to cast the light of Beingness from the Source of all Beingness, which is prior to, and beyond this world.

I Am the primary arising. I do not need this world, for I Am with or without this world. I know Myself, and then I don’t, but I never diminish or disappear.

Source is beyond either.

I do not need this world, but this world desperately needs Me.

Without the sense of Being, nothing can exist, for it can’t be known without Me. I Am First.

I Am the only Power in the universe. I Am Omnipotence.

I do not need this world, but nothing can exist here unless I presently know it. The entire universe is contingent upon my Being. I have to know, and do know, everything everywhere at all times. Objects, beings and arisings endure only for so long as I know them. At my briefest inattention they immediately wither.

I Am the only Knowing in the universe. I Am Omniscience.

I Am the only Being. I Am Omnipresent.

The Consciousness Chronicles by Nick Day PRIME POST: Waking Up in Italy