Letter from Fred: 30 Years and 1 Hour of Seeking 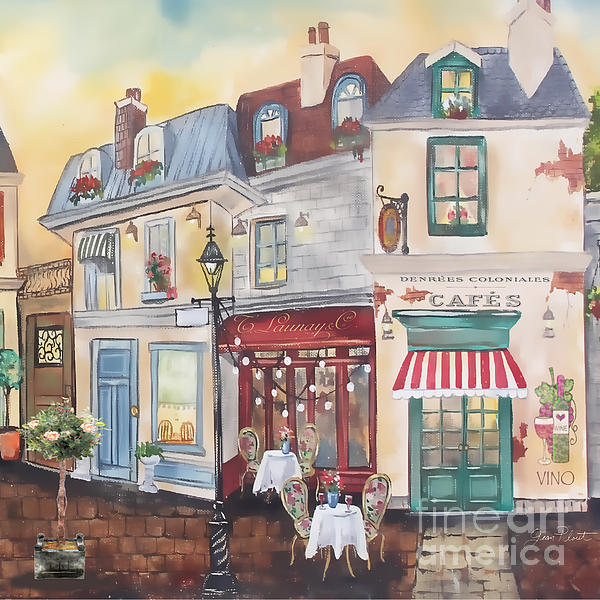 Sometimes I find a testimonial email has arrived in my box without my asking for it, and other times I’m bold enough to ask for one. I know that what’s happening here seems too good to be true to a lot of people. I understand. If you went back more than five years ago, I wouldn’t have believed it either. I get it. This teaching simply doesn’t make much sense – especially to Betsy and the typist here, which we might as well call Fred, even though Betsy and I know, and many of you know, there is no Fred. We’re just languaging.

Well, this just happened this afternoon, and I want you to know about it, precisely because it’s so ordinary. There is nothing at all remarkable about this case. The student is a psychotherapist. As I’ve reported here before, I have lots of clients who are psychotherapists. This one is in France. Those of you who come to satsang will get to meet him later this month when he joins us.

This psychotherapist, let’s call him Bill, told me he had been a seeker for thirty years. The only exceptional thing about his letter was his complete and utter sincerity. “This is my life,” he told me. Well, since this is my life as well, so to speak, that sort of thing impresses me. I very much looked forward to our session, because I expected that which usually accompanies full desire: full openness. And I got it.

To the delight of both of us (just languaging here), he woke up in less than an hour.

When he woke up, he looked at me in astonishment and told me that he’d traveled with a world famous teacher, someone all of you would know, for four years. I gather he made some friends because he said, “Every session we expected to wake up.” But they never did.

He said, prior to awakening, “I must be a very poor student. I’ve been at it for 30 years.”

Of course I always know where they want to go: Here-Now. It’s where they already are, but they don’t know it until I show them. But given that I know the beginning and the end of the thing before we even start, it’s very nearly a fait accompli before we ever meet. At one point today Bill said, “See, this is my issue.”

To which I could only reply, “Yeah, I already know.” His unique issue happened to be the exact same issue that every client I’ve ever worked with had. It’s the issue I had. It’s the issue you have, if you do not presently, consciously, know yourself as the Awakeness you are.

One night 5 1/2 years ago I had a vision. That vision was the formal introduction to The Living Method of Spiritual Awakening, but it didn’t have a name then. I had already been teaching it for a year and half, but I didn’t know it. It flowered into this extraordinary gift, which has now mushroomed into this largish, fast-growing teaching. Go figure.

It’s Halloween tonight. I can’t think of a better time to remind us all that it’s not about the pumpkin, it’s about the light. This fredness thing is a really ugly pumpkin. But the light that issues through it is out of this world. 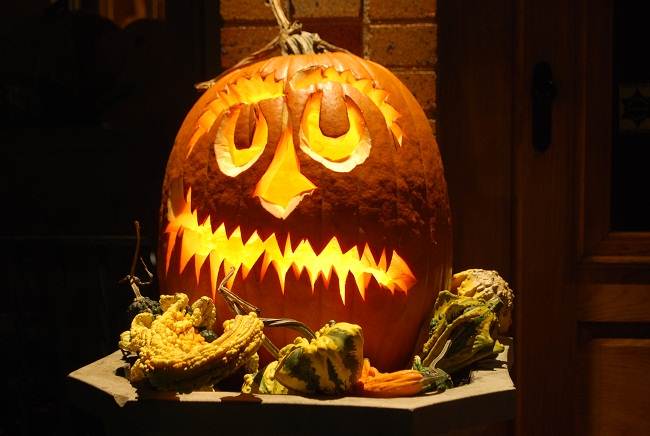