The Consciousness Chronicles by Nick Day 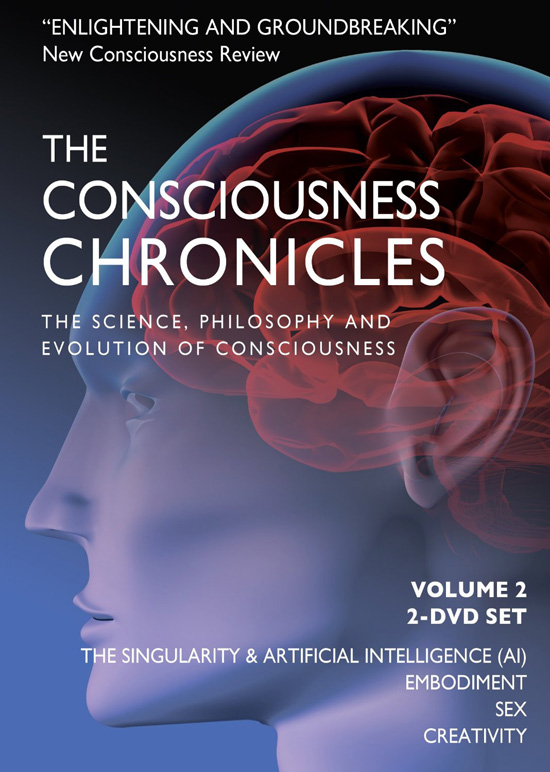 Here’s an opportunity for you to see and hear about the scientific side of consciousness research that I want to share with you.  After an email exchange with Nick Day at the University of Arizona Center Consciousness Studies, I received a large packet of DVDs aptly named The Consciousness Chronicles.  I’ve been watching them ever since.  Each of the three sets contains two DVD’s with a total running time of well over four hours each.  It’s interview after interview with some of the greatest minds on the planet, representing a wide array of disciplines, including physicists, philosophers, neuroscientists, nano-tech researchers, writers, and a host of other fields. I’ll get around to reviewing these discs when I’m finished watching them, but from what I’ve seen, they’re absolutely terrific.  The filming is excellent as well.  Nick Day directs.  You can buy each set separately, or all three sets for fifty bucks, which is clearly the way to go.

By the way, one of the presenters, Dr. Jenny Wade, has become a friend of mine, and is now a promoter of The Living Method of Spiritual Awakening. 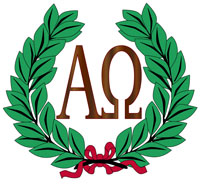 Letter from the Field: Persistent Particular Problems PRIME POST! Before the Beginning