The Psilocybin Trip by Harvey Jackson 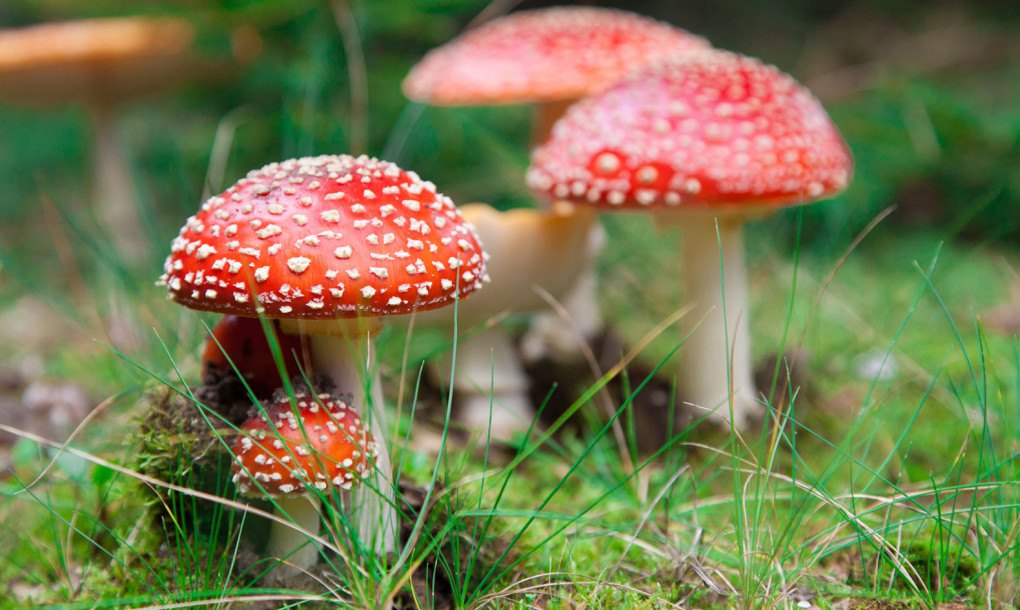 A few months ago, a former student of mine from Howard Community College enrolled in a Johns Hopkins research study called “Psilocybin for Major Depressive Disorder.” This study is evaluating the antidepressant and psychological effects of psilocybin in people ages 21 through 75 who have unipolar depression, including treatment-resistant depression.

Robert is 23 and married with a baby daughter. He had some minimal knowledge of spiritual issues and had never tried any kind of drugs, including marijuana. Because he has experienced depression, he decided to volunteer for this study. After months of interviews, he was chosen to participate in a group that would take psilocybin in a controlled environment.

About a week ago, Robert was put into a room where he took a capsule of psilocybin. Music was playing and there were researchers present to ensure that everything went okay.

Robert began to feel the effects of the psilocybin about 20 minutes after ingestion. At first, he felt very nauseous and like he was losing control. At one point, he felt angry that he was in this situation. He described the initial effects as riding a trajectory to an unknown destination.

After a period of time, he told me that Robert was gone, although, he added, this statement was a reflection looking back on the “trip.” During the experience, he said there was this infinite oneness that was like an empty movie screen, and yet it was also the movie simultaneously. He said this is like our life. There is the appearance of characters and each character has a script to play. All of life is just this awareness showing up in these different forms or characters.

The awareness is animating or forming the characters, but is also not separate from the characters. The awareness is the entire movie and the movie has what he called a “context,” meaning that things must fit within the movie’s paradigm. For example, driving a car requires a driver license and traffic laws need to be followed. There could be many different movies with their own contexts.

He went on to say that everything is just happening. There are no questions that need to be asked because everything is just a happening or an unfolding. The questions, the answers, the happenings are just an awareness, a knowing. He cautioned that words like awareness or knowing are insufficient in that they are just like poetic descriptions at best. Everything is oneness, but even that is still not an adequate description or completely on point because no description would suffice to describe that which has NO description.

Robert said that direct experience is the question, the answer, the reason. As the psilocybin began to wear off, he said that a trajectory seemed to be in place and there was an awareness that the character was re-forming as its act in the movie was still not over. For now, the appearance of the Robert character would continue.

When the psilocybin trip was over, Robert said he felt gratitude for the “understanding” of Reality and gratitude for everything since everything is just oneness in the guise of infinite forms. And that, he said, is our “true nature.” There is nothing to do or figure out – it is all so obvious.

Harvey Jackson is a long-term, regular attendee of The Living Method of Spiritual Awakening’s Sunday Satsang.  He teaches college-level philosophy, and lives in Maryland.

Video Post! Awakeness in Action: Become As Little Children (2 min) VIDEO POST: What about all these GLIMPSES I keep getting?”

Thy Will Be Done by Kathleen Sutherland

Ruling over Time by Kathleen Sutherland