The SECOND Reported Awakening from Viewing “I Understand This Intellectually, It’s Just Not My Experience” 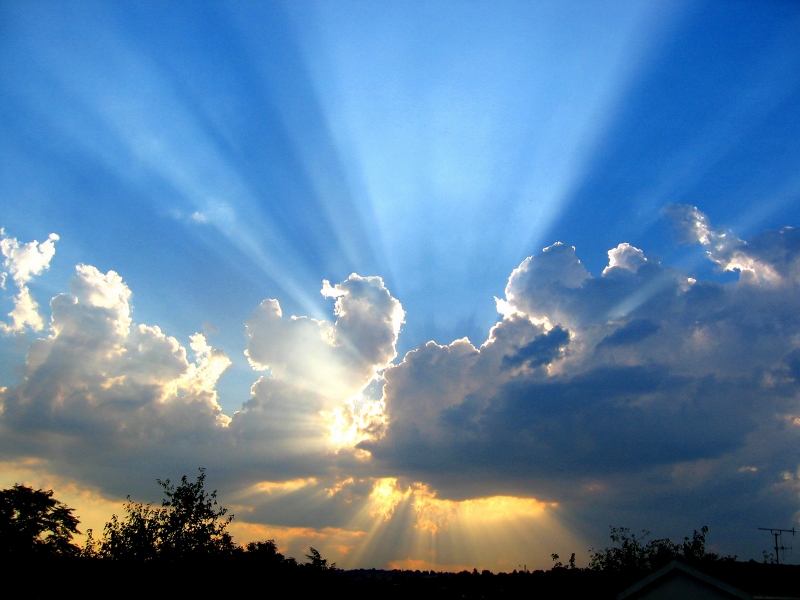 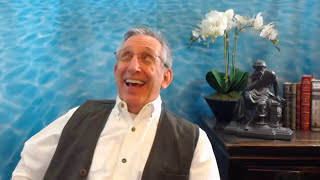 I Understand All This Intellectually, It’s Just Not My Experience (Nonduality, Advaita, Jnana Yoga)

Fred Davis 25 minutes ago
Excellent! Welcome Home! See, it’s NOT hard to wake up. Awakeness is simply in denial! We were told it was difficult, and are still told that it is, but it simply isn’t. For 6,000+ years we put all of our emphasis on the wrong thing: waking up is easy. Waking up is easy. CLEARING UP IS NOT. Follow up on this moment, or it will fade to memory, and you’ll be lost as ever. You could be the exception, but I’ve seen a few hundred folks who thought THEY were the exception find out that they weren’t. Consider satsang. Strongly. This is advice from a guy who’s woken up Awakeness through a thousand or more differnt units, of ever age, every culture, ever religion, every background. In this are the rule is simple: equality for all. https://awakeningclaritynow.com/satsang-2/

I know a clear video when I cut one. I knew this video would wake people up, I predicted that it would, and it has. What’s cool for me is that it’ll be waking people up for years to come. If you haven’t watched this one, you’re missing out on either the opportunity to wake up or clear up; it’ll help with both.

FYI: I saw a little video on the New York Times site the other day. However, I saw it from brightly awake eyes, not from a character’s. I told a guy today what I saw in that video. And he lit up like a Christmas tree. I wonder if it’ll ever get to the point where the broader nondual community will recognize that I’m telling the truth about this teaching. I wake several people up every week and have been doing so for years. And I don’t do it by doing what everyone else is doing.

The first guy who ever woke up from The Homecoming Story (formerly the void story), said immediately, “Fred, what you’re doing is beyond Nonduality. And he was right. My sense is that The Living Method is the Next Step in spiritual evolution. I know that’s a lot to claim, and I know it sounds like pie in the sky, but I have a whole lot of people who agree with me.

The Living Method of Spiritual Awakening (and Clearing) is completely unique. And yes, it’s a method. I’ve taken a lot of heat from having named it The Living Method instead of The Living Path. Do you know what the difference is between a method and a path? A method has to produce. A path does not. There’s a built-in story of future to the word “path”.

“I’m going to wake up – soon. Really soon. Maybe even tomorrow! If not, then I’ll wake up after the next book, retreat, or teacher. I’ll wake up after I get my life straightened out; when the cancer is gone, or right after I hit the Powerball lottery. As soon as my girlfriend comes back to me. When I can find the time to get away from my work long enough.”

Fill in the blank with your own means of denial; any of them will work. If that’s what you’re pulled to, have at it. But don’t expect to get anywhere. We can wake up doing anything, anytime, anywhere. My question is, “Is waking up via your path predictable? Is it reliable? Are you seeing others awaken on a regular basis? If not, consider this Living Method. When you have the time. 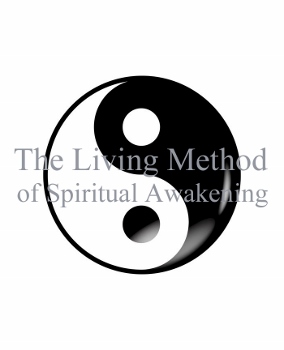 Being Alertness Fred on the Pauly Cast!