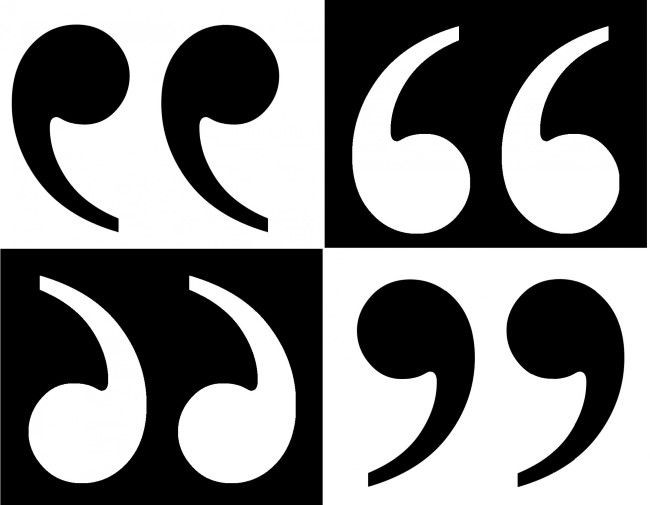 Gunnar Myrdal: “Results very often are merely a demonstration of our ignorance and a clearer statement of what we do not know”

Samual Butler: “Life is the art of drawing sufficient conclusions from insufficient premises.”

Aristotle: “Truth is so large a target that nobody can wholly miss hitting it, but at the same time, nobody can hit all of it with one throw.”

Sidney Harris: “It is a mistake to believe that research is done in the laboratory. It is done in the head; the laboratory merely confirms or reject s what the mind conceived. Wisdom consists not so much in knowing the right answers, as in knowing the right questions to ask. If we lack concept, we run the strong risk of monumentally achieving what was not worth doing in the first place.”

William Feller: “No statistics should stand in the way of an experimenter keeping his eyes open, his mind flexible, and on the lookout for surprises.”

Francis Galton: “Those who are not accustomed to original inquiry entertain a hatred and a horror of statistics. But it is the triumph of scientific men to desire tests by which the value of beliefs may be ascertained, and to feel sufficiently masters of themselves to discard contemptuously whatever may be found untrue.”

Frederick the Great: “The greatest and noblest pleasure which man can have in this world is to discover new truths, and the next is to shake off old prejudices.”

Thanks to Gordon Goodman