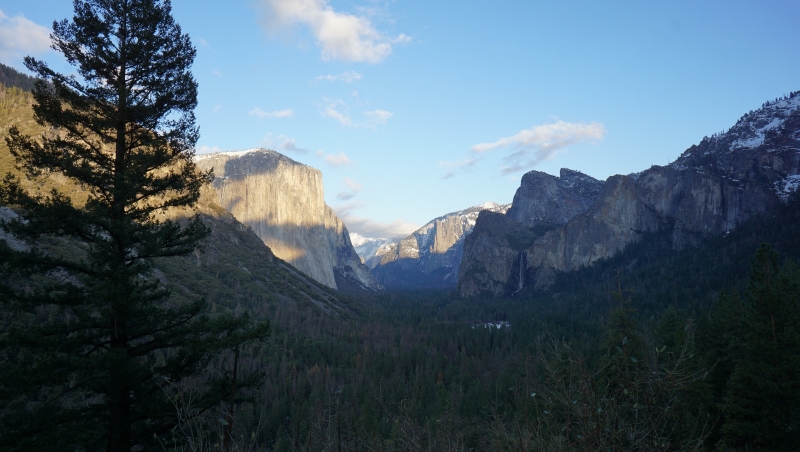 “…My consciousness has never associated itself with this temporary body. Before I came on this earth, Father, I was the same. I grew into womanhood but still I was the same. When the family in which I had been born made arrangements to have this body married, I was the same. And Father, in front of you now, I am the same. Even afterwards, though the dance of creation changed around me in the halls of eternity, I shall be the same.”